On the day Jasmine Hartin was to be notified of her Supreme Court trial date in connection to the shooting death of Police Superintendent Henry Jemmott, a release was issued announcing that her former partner, Lord Michael Ashcroft’s son, Andrew Aschroft , moved to Turk’s and Caicos with their children. The announcement, issued on Monday, June 13th, stated that when Andrew and Hartin were together, she was entitled to 10% of the issued share capital of the holding company operating the current ‘The Belize Alaia Hotel. According to the release, following an independent valuation, Hartin will receive the fair value of these shares. 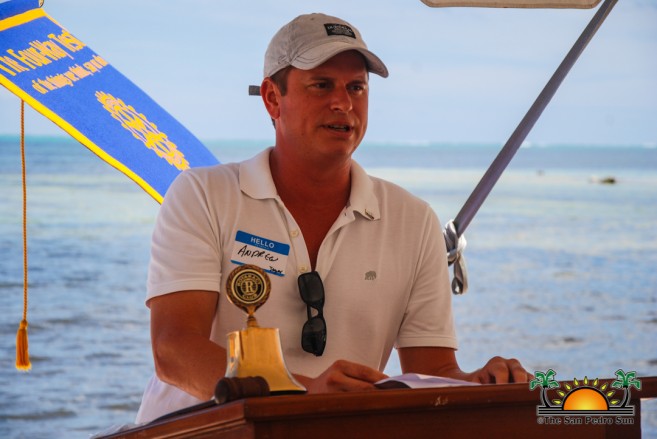 The announcement comes after Andrew was granted legal custody on May 25th of their five-year-old twins. The hearing occurred at the Family Court in Belize City, where Hartin was absent. Her attorney applied to the Supreme Court to dismiss the ruling based on an alleged bias. However, it is unknown the status of that application. 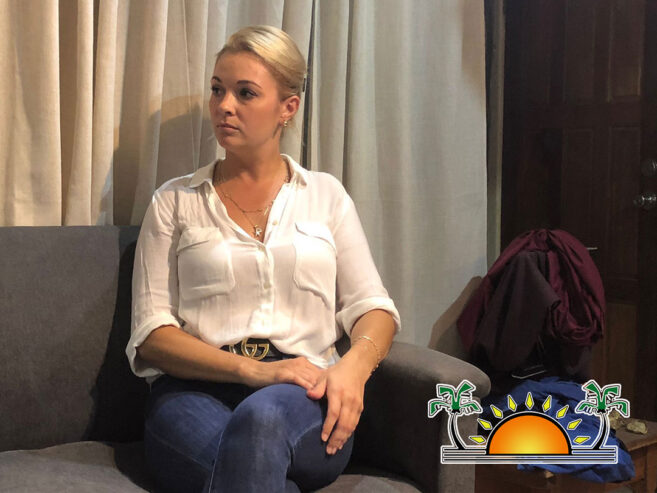 The official statement from Andrew Ashcroft in its entirety is below:

On May 25, 2022, I was given legal custody of my two five-year-old children, pursuant to the Families and Children Act, Chapter 173 of the Laws of Belize. I hope that in due course the Magistrate will provide his full reasoning for this important decision. The Belize Alaia Hotel in San Pedro is now fully operational and open for business, and I had an opportunity to develop a similar hotel in the Turks and Caicos Islands; and have therefore moved there with my family to perform my new job. I will come back to Belize from time to time, where I have thoroughly enjoyed bringing a new cutting-edge tourist development to San Pedro. I hold no ill will or malice towards Jasmine and wish her well with the court proceedings in which she is facing charges of manslaughter, cocaine possession, and common assault. During the hotel development process, and at a time when we were working together, I had gifted Jasmine 10% of the issued share capital of the holding company of The Belize Alaia Hotel. I intend to obtain an independent valuation for these shares and provide her with their fair value. On Thursday, June 9th, Hartin was reportedly at the San Pedro Magistrate Court trying to make a family application to see the children. Days after, it is now known that her former partner had taken the kids out of the country. Hartin cannot leave Belize until her charge of Manslaughter by Negligence for the death of Police Superintendent Jemmott is settled at the Supreme Court.