The Belize Coalition to Save our Natural Heritage calls on the Government of Belize to take immediate action to ban oil exploration in the offshore to help in removing the Belize Barrier Reef Reserve System from the World Heritage List of Sites in Danger and prevent the potential delisting of the Barrier Reef as a World Heritage Site.

Critical actions include no issuing of new oil concessions within the offshore; no giving any extensions to the three companies presently holding offshore oil leases and allowing the relinquishment process to take effect as the Petroleum Act stipulates; and subscribing into law the offshore as a restricted area for oil concessions.

At a meeting with these representatives and stakeholders, the Coalition noted that Government’s draft Zonation Framework which has the entire offshore opened to oil exploration and the overarching Offshore Policy is not leaning towards remedying the issues with oil exploration in the offshore. 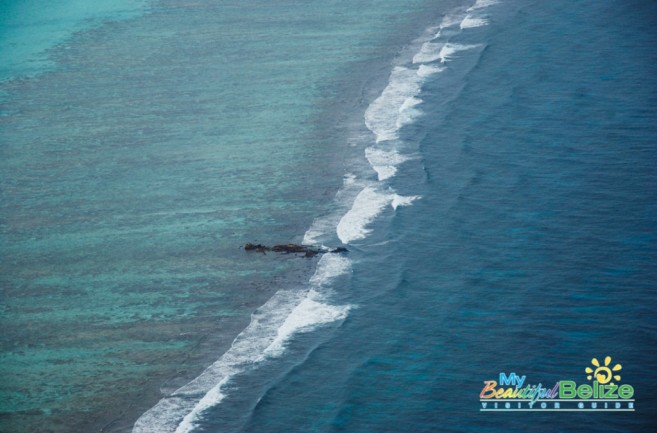 It was noted by the representatives that Government will be asked to develop a timeline or “Desired State of Conservation” stating when corrective actions will be taken. The Coalition has pointed out that the Government can take immediate actions as it relates to oil.