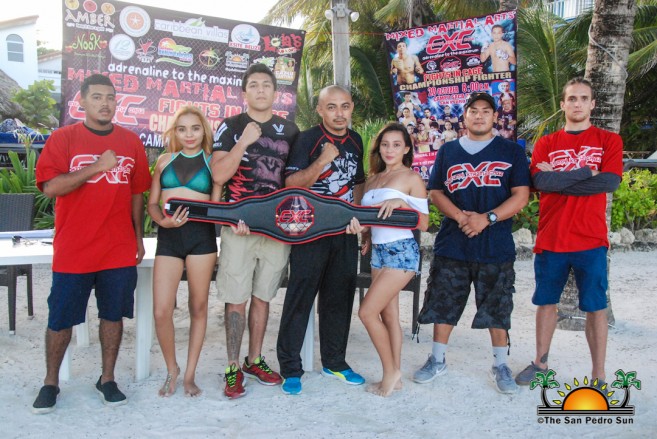 On Sunday, September 2nd, Caribbean Villas beach south of San Pedro Town was the setting for the official presentation of the upcoming Mixed Martial Arts (MMA) event to be held on the island on October 20, 2018. Present during the event was Martin Dawson, representing Dawson’s Pit Fighters training school, Sergio Rosado of Primmates Chetumal training school and Chetumal Xtreme Cage (CXC) League, Councilor Hector ‘Tito’ Alamilla from The San Pedro Town Council (SPTC) and Caribbean Villas’ Felipe Sansores, along with Belizean and Mexican MMA fighters. The MMA tournament will be the first of its kind on the island, with nine confirmed fights to take place at the Honourable Louis Sylvestre Sporting Complex. 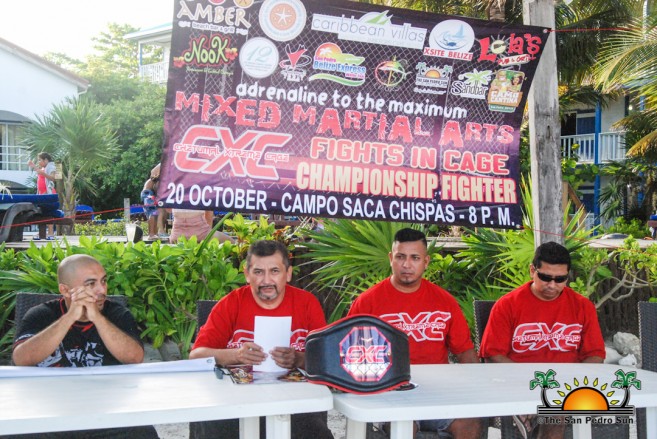 During the brief ceremony, Dawson and Rosado officially confirmed the event to take place in October in San Pedro. The different matches will be between Mexican and Belizean fighters, including a championship fight at the end of the event between two top Mexican competitors. 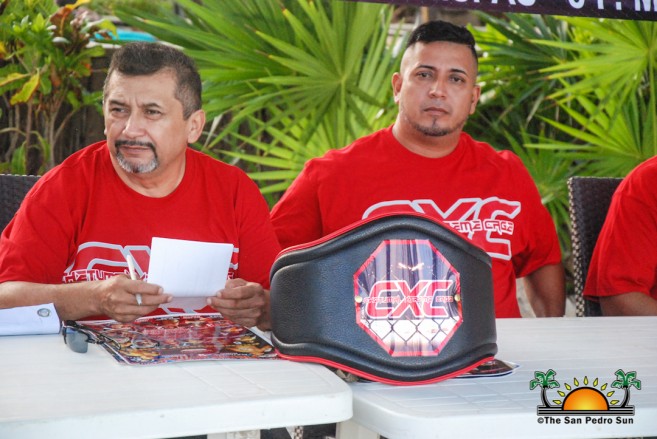 Rosado said that initially there was to be a match in the female category, however, that has been canceled. Organizers are still hopeful to hold a match with two new female competitors “We are feel happy to have this event on the island, and we thank all the supporters who are giving CXC a chance to host these types of events in San Pedro,” said Rosado. The CXC League in Chetumal hosts up to four tournaments every year. 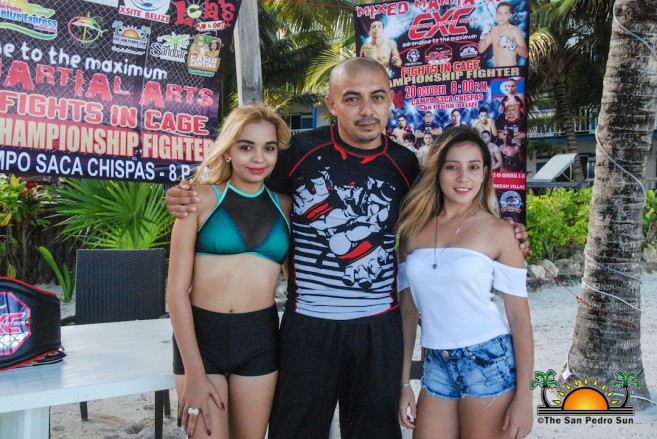 Dawson told The San Pedro Sun that he has always dreamed of bringing an MMA event to the island. “I am happy that it is finally happening,” he said. I have been working hard, planning since last year, and I encourage everyone to come out and support the event and of course the sport.” Dawson, who is also competing in the event, said that he looks forward to other MMA events on the island and hopes he can get more people, especially the youth involved in this sport. 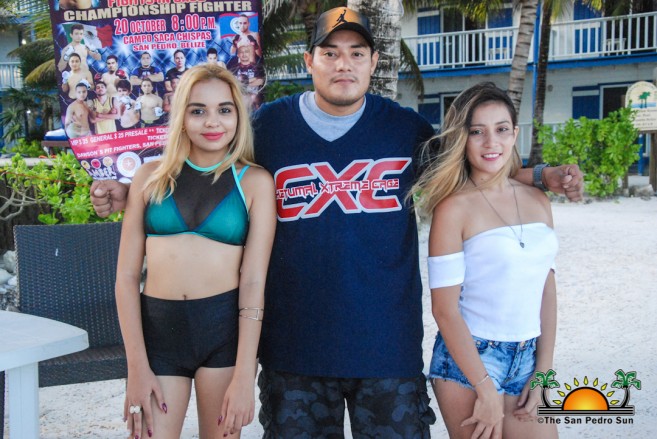 Belizean fighter Ivan Moguel said that he is ready for the fight, and will continue his training with Dawson.

Other Belizean fighters eager to test their skills include Alvaro Alvarez and Bryce Peterson. 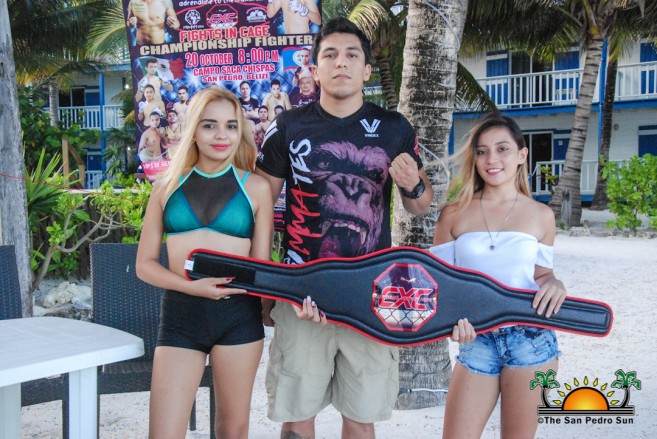 Mexican competitor Sergio Rosado Jr. will be competing in the championship match and he shared that he knows his opponent well and believes that he will bring whatever it takes to defeat him. “I will prepare as best as I can, training daily because I am going to win,” he said. “I wish him the best and I take this opportunity to invite everyone to come out and enjoy a great show.” 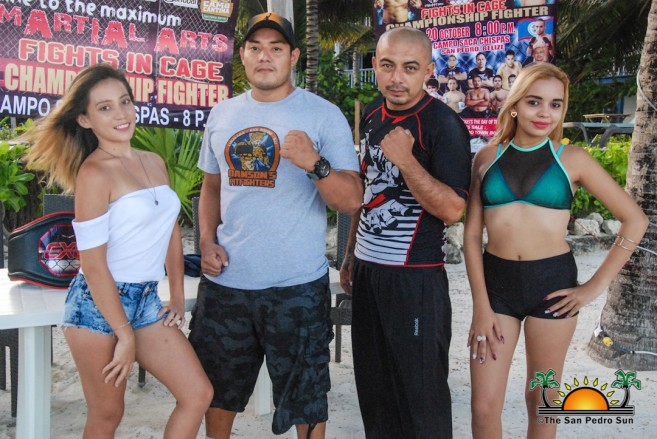 An official weigh-in session will take place on Friday, August 19, 2018, at Caribbean Villas open to the public. Tickets are now on sale, starting at $25 for general and $35 for VIP seats before the day of the event. On the day of the fight, general seats with go for $30 and VIP for $40. Tickets can be bought from Felipe Sansores at Caribbean Villas, at the SPTC with Councilor Alamilla, and with Martin Dawson, who can be directly contacted at 605-2110.