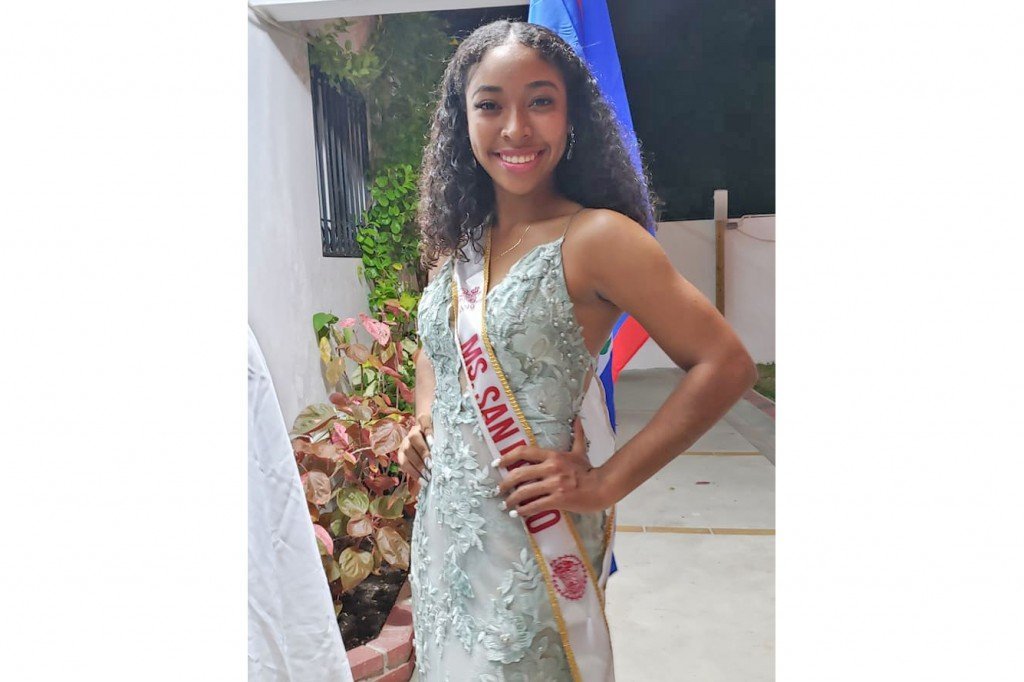 As the September celebrations draw near, all is set to select the new National Queen of Bay! Representing San Pedro Town in this year’s beauty pageant is 17-year-old Aaliyah Pilgrim. She is a former student of San Pedro High School (SPHS) and Miss SPHS (2018). 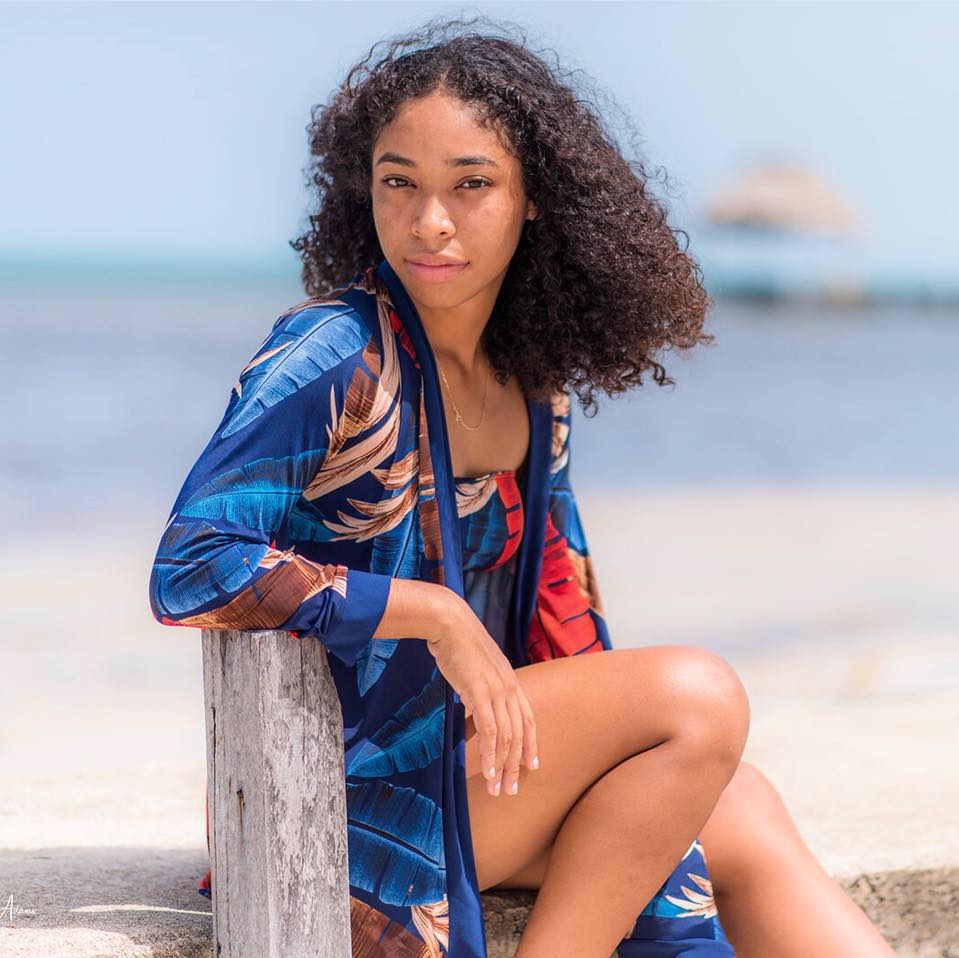 Pilgrim is well-known on the island for her athleticism, as she was part of SPHS’ volleyball, football, basketball, softball and track and field team during her years of high school. For her outstanding performance in sports, she received the award of SPHS ‘Female Athlete of the Year’ for two consecutive years (2018 and 2019). She is currently pursuing her Associates Degree in Chemistry and Biology at the University of Belize. 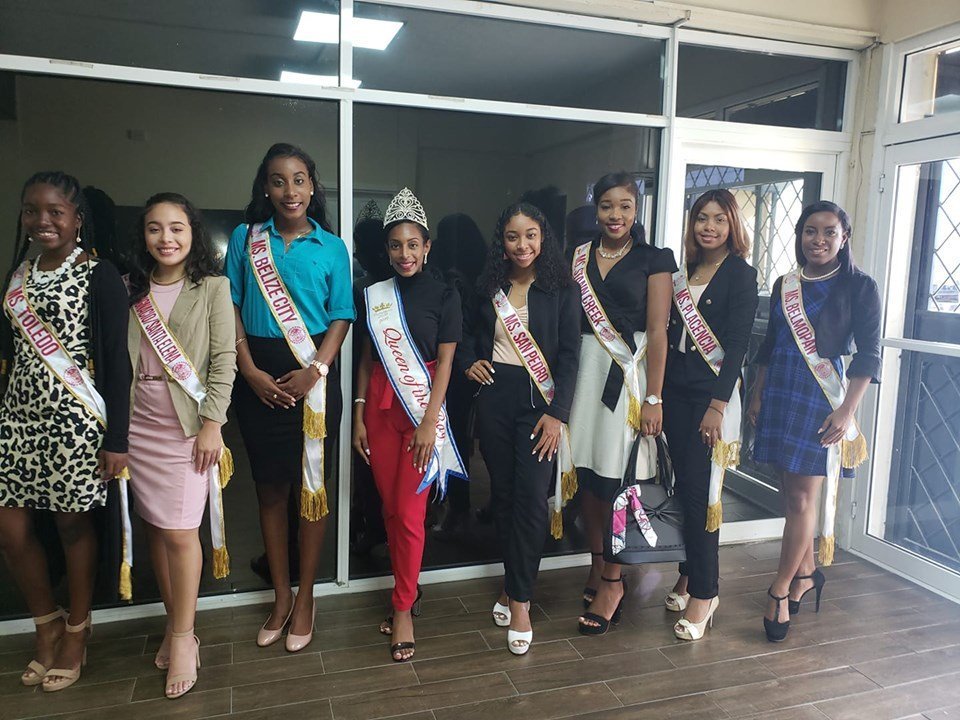 All girls were officially sashed as National Queen of the Bay candidates during a short ceremony at North Park Hotel in Belize City in Belize City on Sunday, August 25th. The ladies will be staying in the city throughout the week to prepare and practice, attend various meetings and tour the city, leading up to the pageant night on Friday, August 30th. 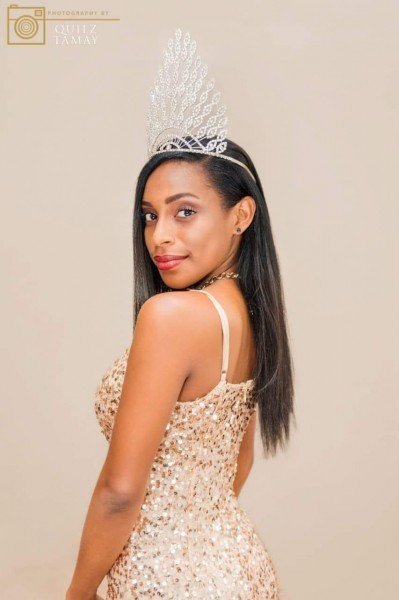 The pageant will consist of an introduction segment, national costume, talent segment, evening gown and a question and answer round. The National Queen of the Bay title is presently held by Belmopan’s City Jenny-Lee Cruz. The 74th National Queen of the Bay pageant will be held at Bliss Center for Performing Arts in Belize City on Friday, August 30th. Everyone is invited to attend and support their favorite delegate. The San Pedro Sun joins the island community in wishing Pilgrim the best of luck!

About the Queen of the Bay
In 1946, the Loyal and Patriotic Order of the Baymen decided that there was need to symbolize the willingness of the people of the Bay to stand firm to defend and protect their country against any would be aggressor. It was agreed that a Queen of the Bay would be selected as a symbol of love of country and the Emblem of Freedom and Sovereignty. Ever since, Belizeans have gathered each year to participate and witness the selection of the beautiful and charming Queen of the Bay. The queen is to personify grace, charm, and beauty of Belize, and is officially crowned during the 10th of September ceremony which is the date Belizeans celebrate the Battle of St. George’s Caye.