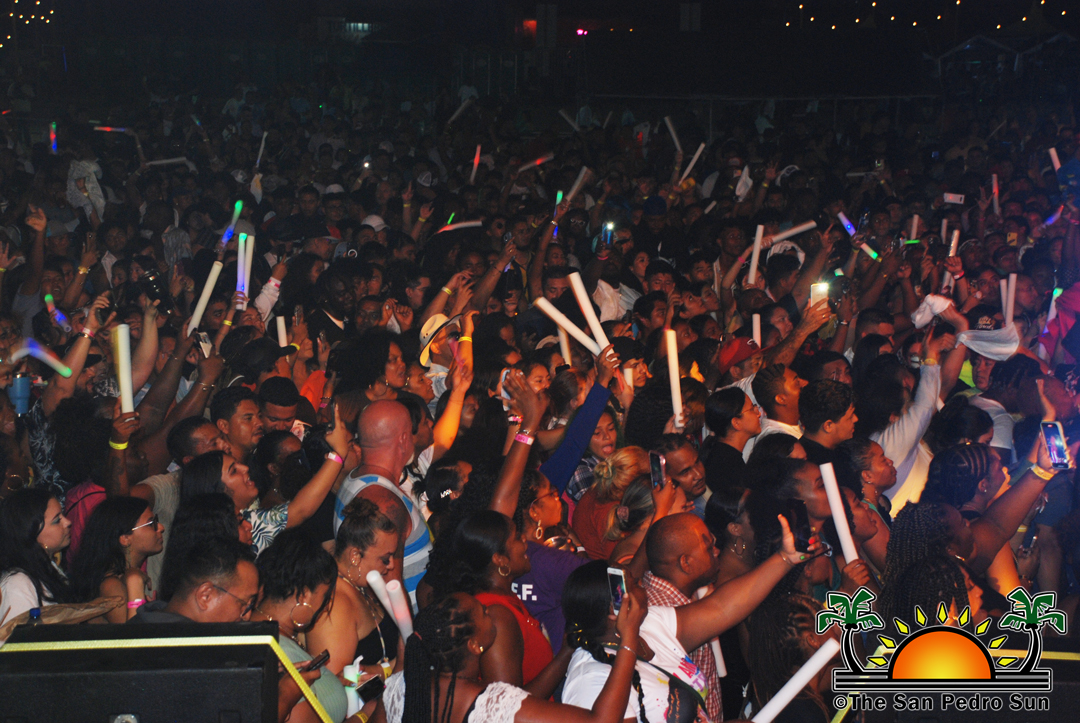 Over the weekend of Saturday, July 30th, San Pedro Town, Ambergris Caye was the epicenter of entertainment in the country after hosting one of the largest music festivals in Belize. The first edition of the Belize International Music and Food Festival held at the Honourable Louis Sylvestre Sporting Complex-Saca Chispas brought two days packed with food and the best of Belizean and international performers to the island.

The island was busy, with many people from the mainland attending the first-ever festival featuring the best of both worlds-music and food. During the day, the venue was open to the public to visit the different food booths. Over 20 booths from the island and mainland provided flavorful, sweet, and savory gastronomical dishes throughout the day and night.

Spearheaded by the Belize Tourism Board (BTB), the first day saw 15 musical artists from Belize, the Caribbean, and Africa. Hosts, DJ Dalla, and TV personality William Neal introduced the event’s different segments, including Belizean performers Denise Castillo, Stig Da Artist, Britnney Starr, and Dajah. During the intermissions, Belizean Deejays, such as Cloud 9, serenaded the massive crowd. As the night grew into the early hours of Sunday, Jamaican DJ Supa Twitch joined the list of performances, including Timaya from Nigeria, Africa, and Jamaica’s Demarco and Barrington Levy charmed the crowd with some of his best old-school reggae hits.  The first day of performances ended around 4AM with the anticipated appearance of Jamaican Grammy Award-winning singer Koffee.

Popular Mexican/Colombian band Sonora Dinamita drew loud cheers from the spectators and put them to dance for over an hour. Afterward, the stage saw the performance of Teddyson John from St. Lucia. The festival’s second night also saw a performance by international DJ Int’l Stephen.

The festivities concluded with a joint performance by Caribbean stars Patrice Roberts and Ricardo Drue. They had the stage vibrating and the crowd dancing and singing to their songs. The show was interactive, and the public was happy to close the festivals with some of the best Caribbean flared music.

After the event, evaluations will determine if the festival was a success and if there will be another edition next year. If yes, where in Belize? On the mainland or once again on Ambergris Caye? 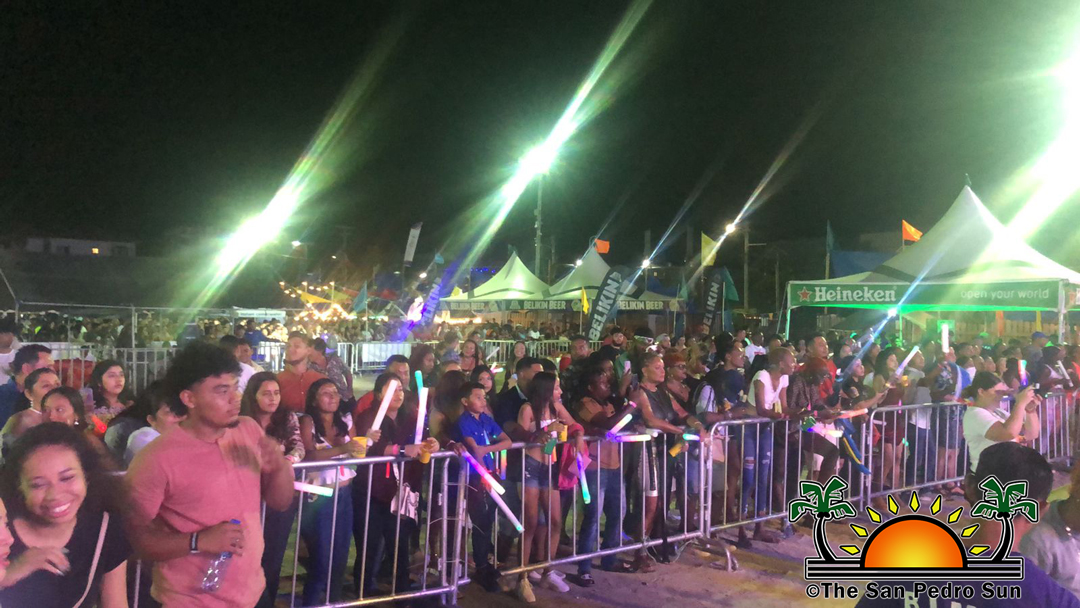 The event aimed to offer a platform for Belizean artists to showcase their talent, network with each other, and build relationships for international growth. At the same time, the BTB believes it was an excellent opportunity to increase domestic, regional, and international tourism traffic during this time when tourism activity is considered low. Reports are that the island enjoyed a booming business, with neither hotel rooms nor rental golf carts available over the weekend.