The Belize Barrier Reef System (BBRS) has been on the endangered list of the United Nations Education Science and Culture Organization’s (UNESCO) World Heritage Site since 2009, which has been of much concern to Oceana Belize, Belize Tourism Board, the Belize Tourism Industry Association, The Toledo Institute for Development and Environment, the World Wildlife Fund, the Wildlife Conservation Society, Belize Audubon Society, APAMO and the Fisheries Department. On Tuesday night, December 6th, the Ministry of Agriculture, Fisheries, Forestry, the Environment and Sustainable Development partnered with these agencies in celebrating the 20th anniversary of World Heritage Status with a televised forum at the Belize Institute of Performing Arts in Belize City. 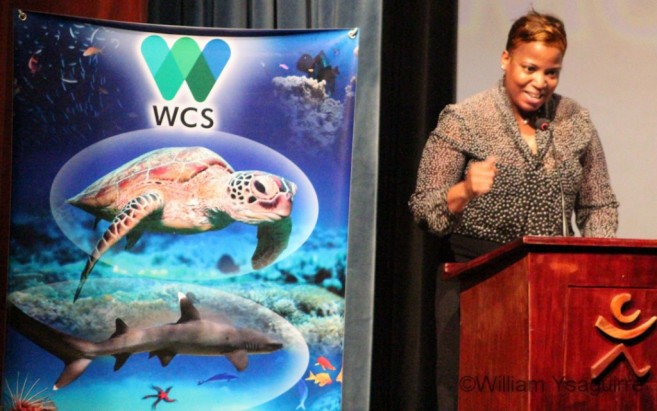 UNESCO’s Belize representative Orlando Medina recalled how Belize marine conservationists had begun the groundwork at a workshop funded by UNESCO in 1993 that led to UNESCO awarding the BBRS World Heritage Status in December 1996.

The BBRS provides 18% of all employment in Belize noted Fisheries Administrator Beverly Wade, saying it provides a US$559 Million per annum value to Belize through tourism, fisheries and coastal protection. She cited the many threatened marine species such as the West Indian manatee, the American crocodile and marine turtles call the BBRS home, as well the many bird species. The International Nature Conservation Union (IUCN) has labelled the BBRS as “the most remarkable in the Western Hemisphere”. This is all the more remarkable, Wade said, when you consider there are over 5,000 Marine Protected Areas in the World, but only 49 of them have World Heritage Site status.
The BBRS also inspired the music and choreography for a cultural number presented by the Belize Dance Company, costumed in colous evoking the colorful reef. 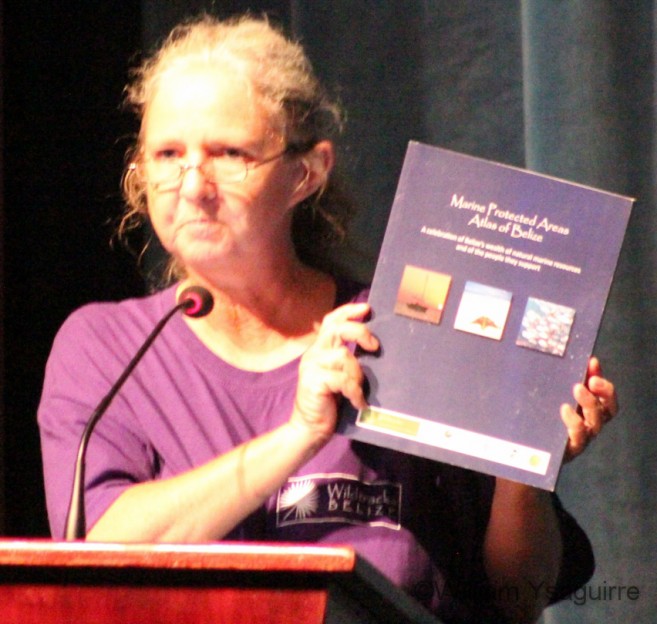 Pelican Beach Resort executive director Therese Bowman Rath and her family’s two resorts have enjoyed tremendous tourism benefits from the reef for the past 40 years, and she advocated for never considering blackening the reef with oil. She challenged the so-called ‘experts’ as being no experts at all if their recommendations for economic development should mean risking the priceless resource that the BBRS is to Belize by exploring for oil. She cited that these same ‘experts’ are responsible for much of the present mess the developed world is in, and their record does nothing to recommend their advice on anything. 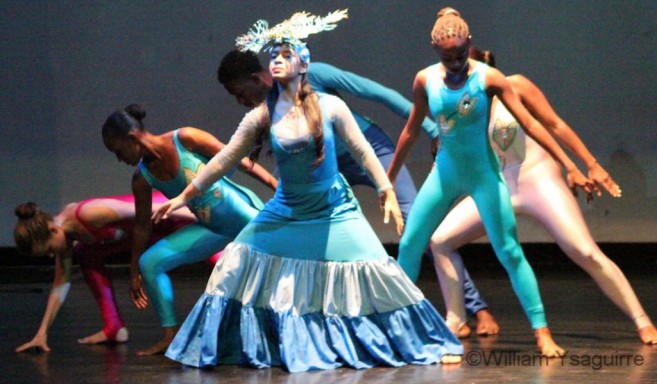 World Wildlife Fund representative for Belize Nadia Bood repeated the US$559 Million value of the BBRS as she cited the many economic benefits that the World Heritage Site status has brought to Belize.
Fisherman of the Year Cesar Munoz of Sarteneja has been fishing since he was 14, and now he is concerned about Belizean fisheries remaining sustainable to provide a livelihood for his three sons. He said, “The Belize barrier reef has sustained families for generations, but if we fail to protect it, we might lose something more than a good catch. It’s as simple as that!” Munoz also headed the pilot project for Managed Access in the Glovers Reef area and has advocated against over-fishing among the fishermen of his village. His leadership also inspired the Sarteneja women’s group to make Lionfish jewellery. 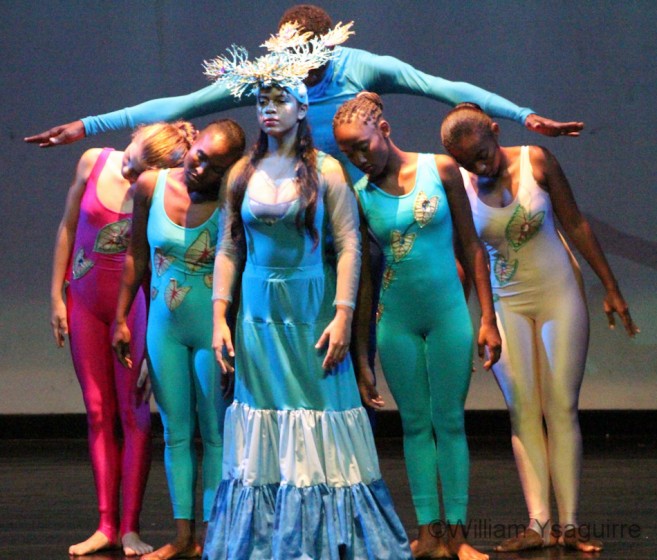 The forum partners had sponsored a logo design contest, which was won by Marco Mas, a law and graphic design student at Muffles Junior College. Marine conservationist Janet Gibson presented Mas with the $1,000 first prize and other goodies, including a trip for two to one of the seven areas that are part of the BBRSS site. Hector Umana won the 2nd prize and Dennis Mckoy won 3rd prize.

Wildtracks scientist Zoe Walker has prepared an Atlas of Belize’s Marine Protected Areas, which was a two-year project; and she launched the Atlas at the Forum, offering free copies to all participants at the Forum. Copies will also be sent to all the schools in Belize. The Atlas will help familiarize Belizeans with the seven marine protected areas which make up 12% of the entire reef complex of Belize. Beginning with the Bacalar Chico National Park and Marine Reserve on our northern border, the seven marine protected areas of the World Heritage Site are: the Blue Hole Natural Monument, Half Moon Caye Natural Monument, South Water Caye Marine Reserve, Glover’s Reef Marine Reserve, Laughing Bird Caye National Park and the Sapodilla Cayes Marine Reserve. The BBRS is the largest barrier reef complex in the Northern and Western Hemisphere, and the second largest barrier reef system in the world.

Janice Lindsay Ph.D and Debra Kay Palmer Road of Jamaica’s the Blue and John Crow Mountains National Park also addressed the Forum. UNESCO’s Yuri Peshcov, who is responsible for the Caribbean cluster of WHS sites, thanked all partners for hosting the Forum, hoping that the Belize Barrier Reef may soon be removed from the endangered list.