As Category 1 Hurricane Lisa was battering the country’s old capital, Belize City, on Wednesday, November 2nd, the barrier reef along the coastline was roaring as it held back the distant waves. Thanks to our ever-present reef, the storm surge on Ambergris Caye, Caye Caulker, and other coastal communities were minimal within the hurricane’s radius, and our island home only experienced minimal damage from Hurricane Lisa. 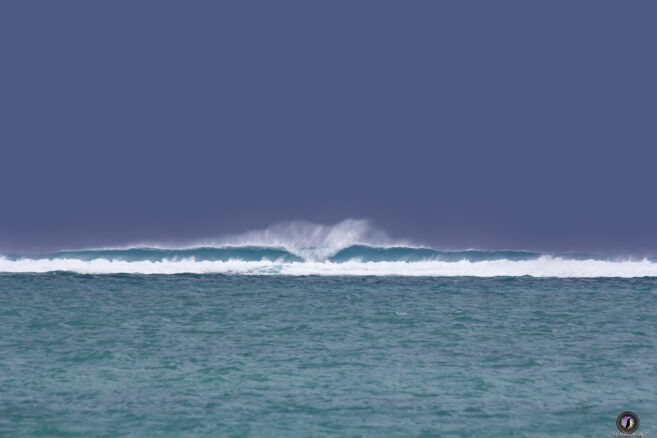 The Belize Barrier Reef is roughly a mile from Ambergris Caye’s coast. It is not just a natural barrier protecting the island and the country’s coastline but a key factor to the survival of the tourism industry. During the storm, the reef wall absorbed much of the heavy wave action from the outer sea, while the remaining areas with mangroves also helped hold back the powerful waves reaching the beaches. The massive waves triggered by Hurricane Lisa were reduced in size and force by the presence of these natural ecosystems, which helped to buffer the storm’s effects. Many islanders believe that if it were not for the reef, the aftermath in places like Ambergris Caye would have been catastrophic. 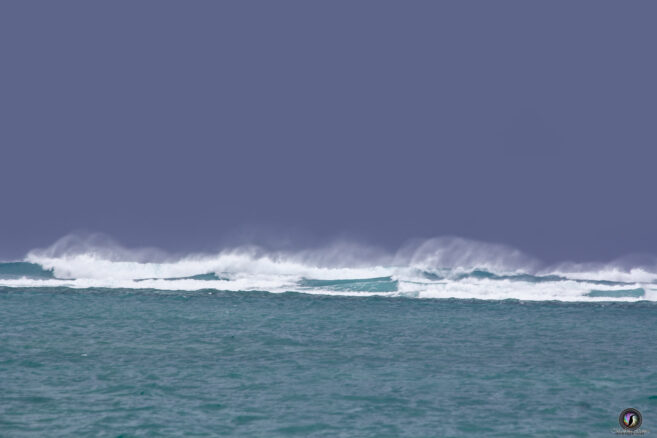 The importance of Belize’s natural resources
The Belize Barrier Reef is considered the lengthiest living coral system in the world and a critical factor in the country’s economy through fisheries and tourism. The reef system protection is paramount as it is a World Heritage Site composed of offshore atolls, cayes, mangrove forests, coastal lagoons, and estuaries. The barrier reef area is a significant habitat for threatened species, such as marine turtles, the West Indian manatee, and the American Crocodile. 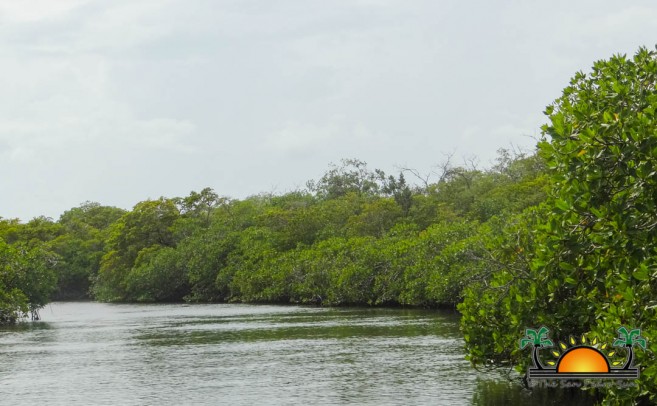 Another factor is the protection of mangroves, vital coastal trees that act as nurseries for juvenile fish and protect the coastline from erosion and storm surges with their dense network of roots below and above the water line. Mangrove forests in Belize are under threat. Many environmental advocates on Ambergris Caye claim that unsustainable coastal development decimates extensive mangrove forests along the island, reportedly giving room for massive real estate or tourism developments. They stressed that protecting mangroves is imperative, just like the barrier reef. If the mangroves are gone, it could have dreadful consequences for the reef. The mangrove filters impurities in the water that can affect the surrounding marine ecosystem, including the reef system. The ability of this plant to filter toxins in the water also helps in the battle against coral bleaching. The number of fish could also decrease as there will be no place for fish to reproduce and shelter. Concerned residents hope the respective authorities realize the importance of preserving the barrier reef and mangroves and thoroughly analyze proposed coastal projects before granting development permits.