LXVIII Ordinary Meeting Of The Security Commission OF Central America


In the capacity as the President Pro Tempore of the Central American Integration System (SICA), Belize hosted the LXVIII Regular Meeting of the Central American Security Commission. The event had participation of the delegations from Belize, Costa Rica, El Salvador, Guatemala, Honduras, Nicaragua, Panama and the Dominican Republic as well as, the General Secretariat of SICA, as the Technical and Administrative Secretariat of the Commission. 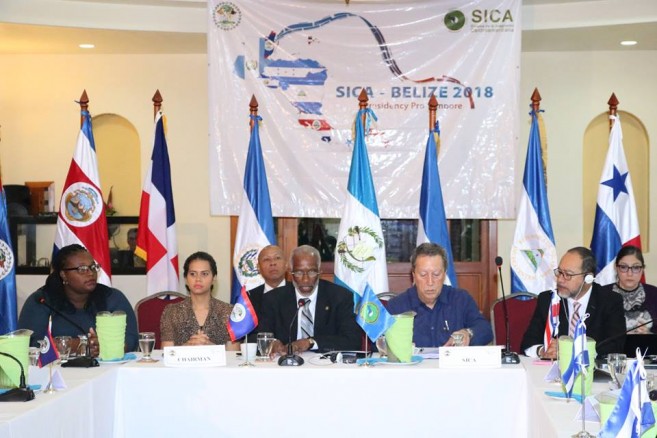 Discussions focused on regional security matters such as the phenomenon of criminal gangs, trafficking in persons, the Five-Year Plan for the Prevention of Violence against Women (2019-2023), and the institutional strengthening of the General Secretariat, Directorate of Democratic Security. 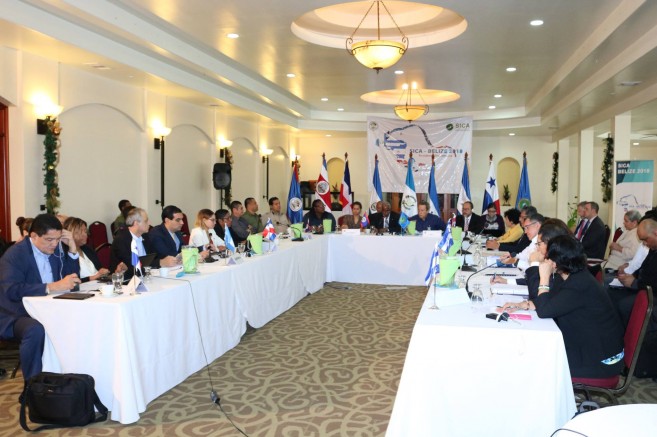 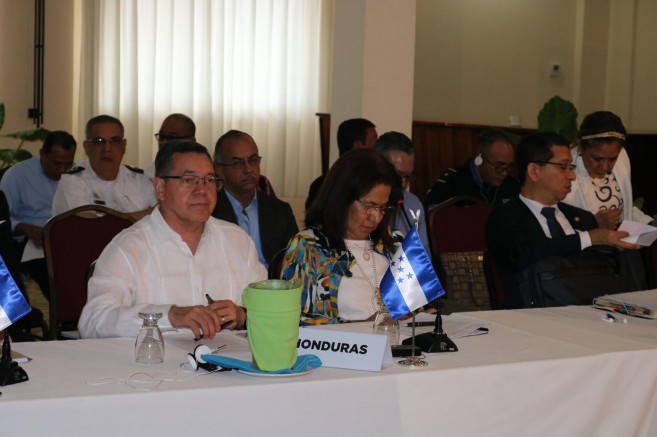 Additionally, the Commission received a presentation on the Montreux Document from representatives of the Embassy of Switzerland and the Legal Counsel of the International Committee of the Red Cross. The Montreux Document is an agreement between signature countries setting out obligations regarding private military and security companies in war zones. It was ratified in Montreux, Switzerland in September 2008. 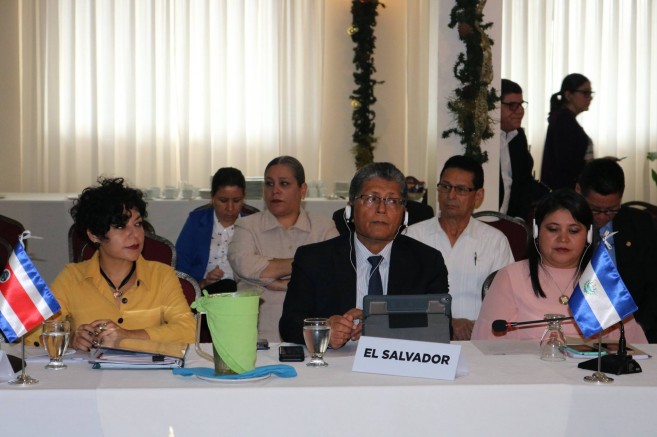 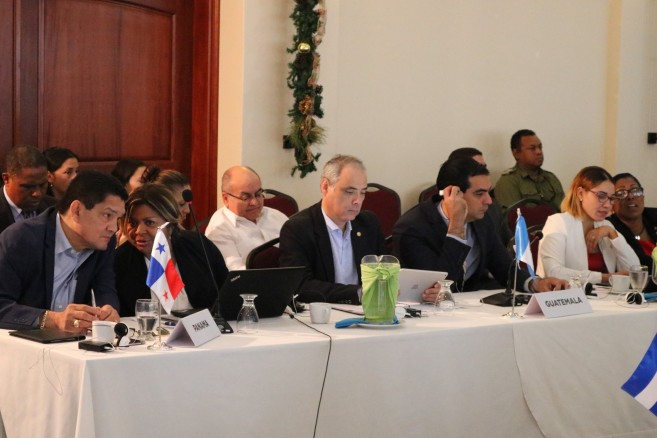 Belize Accepts BZ$28.8 M From EU For Projects In The Health and Public Finance Management Sectors