For the second time this month, Prime Minister Honourable John Briceño is back in Mexico. The first trip, on September 18th, was to represent Belize in the VI Summit of the Community of Latin America and Caribbean States (CELAC). This second trip is a state visit at the invitation of President Andres Manuel Lopez Obrador. One of the main activities during this visit is the 200th anniversary of Mexico’s independence from Spain. 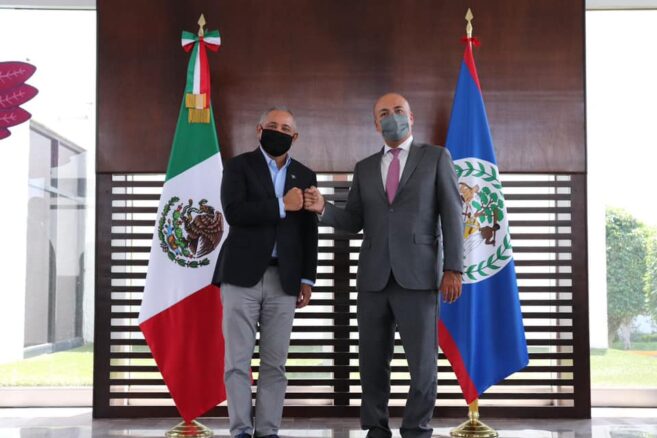 On Monday, September, 27th a huge celebration will take place at Mexico City’s central plaza called Zocalo to commemorate this historical celebration. Other activities include the commemoration of the 700 years of the foundation of the city of Tenochtitlan-present day Mexico City. The schedule of events will also highlight what has been dubbed as the indigenous resistance of 500 years ago against Spanish Conquistador Hernan Cortes. 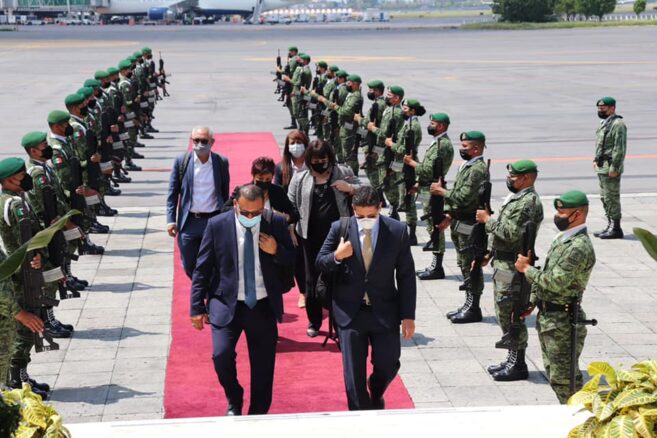 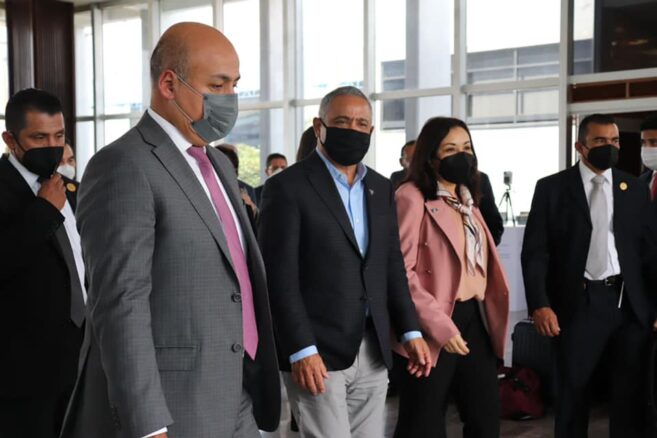 Prime Minister Briceño and his delegation were welcomed at their arrival in Mexico City on Monday, by Deputy Foreign Minister for Latin America and the Caribbean Maximiliano Reyes. According to the Government of Belize Press Office, Briceño is set to hold discussions on a partial scope trade agreement with Mexico. Other areas of discussion will include education, infrastructure, arts, culture, and agriculture. 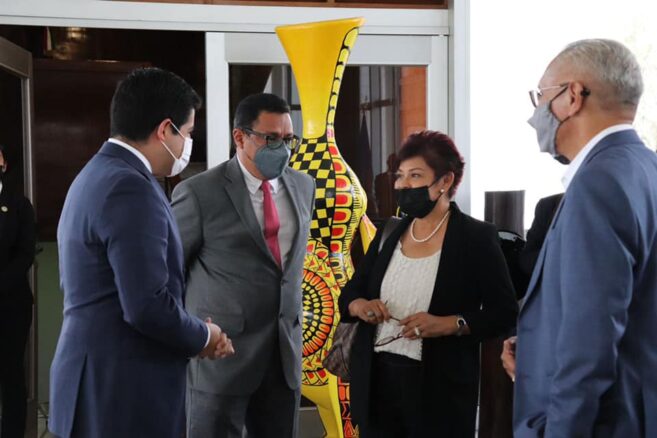 In his first visit to the neighboring country during the CELAC summit, Briceño highlighted Mexico’s response to the COVID-19 pandemic in spearheading the development and deployment of ventilators to Belize and other CELAC countries. Briceño also lauded Mexico and Argentina for their capacity to manufacture and donate COVID-19 vaccines to CELAC member states.

The prime minister is expected to return to Belize on Saturday, October 2nd.