On Saturday, October 2nd, Prime Minister Honourable John Briceño and his delegation returned to Belize after a week-long state visit to Mexico. During the visit, the prime minister joined Mexicans in celebrating their 200th anniversary of independence, held bilateral meetings with officials and Mexico’s President Andres Manuel Lopez Obrador, and returned to the country with another batch of AstraZeneca vaccines against COVID-19 courtesy of the Mexican government. 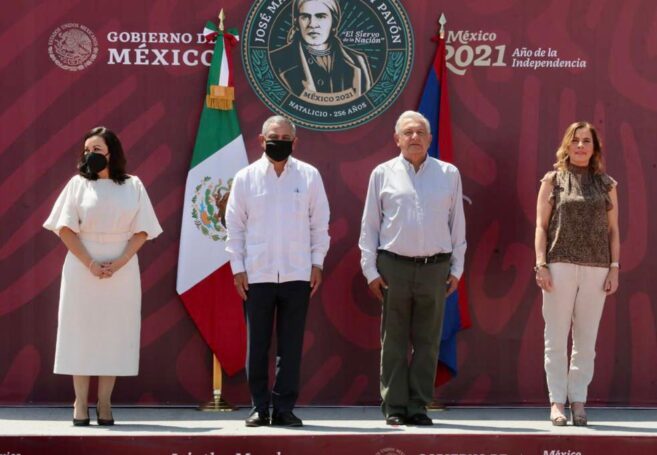 Briceño and his delegation comprised of his wife Rossana Briceño Special Envoy for the Development of Families and Children, Minister of Foreign Affairs, Trade and Immigration Honourable Eamon Courtenay, Minister of Agriculture Honourable Jose Mai, Minister of State in the Ministry of Finance, Economic Development and Investment, Christopher Coye among other high officials. 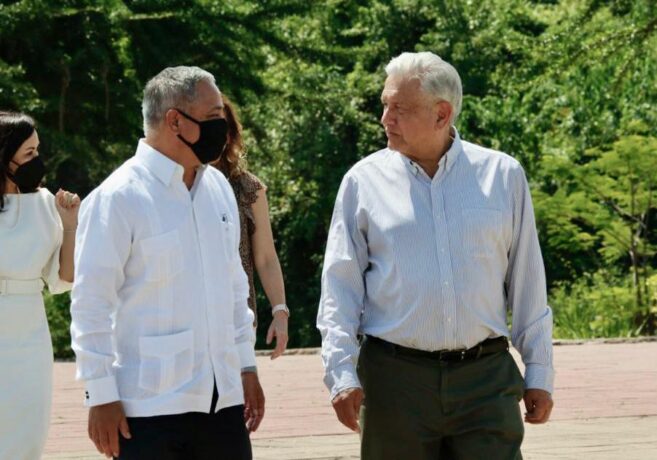 The Belizean delegation led several high-level meetings with a representative of the Banco de México. They held discussions about payment systems and banking relations between Belize and Mexico to support trade and investment with that country. The discussion touched on the establishment of a cross-border payment system and forms of electronic currency that would ease the need for US dollars when doing business between Mexico and Belize. The prime minister also met with the Ambassador of the United Arab Estates and discussed the Dubai World Trade Expo and Belize’s participation. 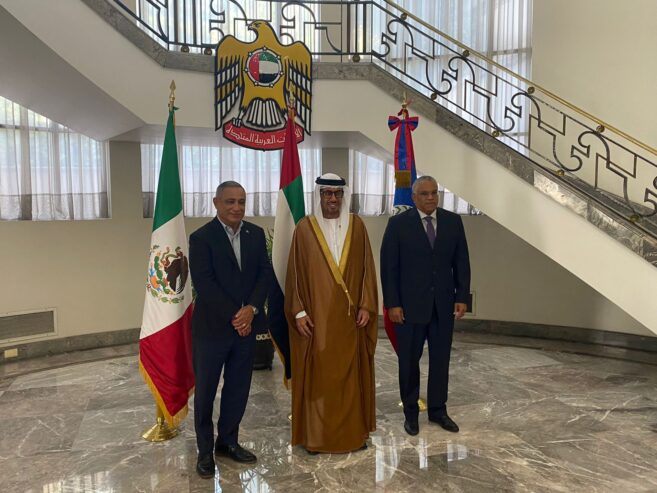 Briceño held bilateral meetings with President Obrador and touched on the strong relationship between Belize and Mexico. They spoke about the border, trade, investment, and cooperation. When Belize became an independent country in 1981, Mexico was the first country to established diplomatic relations with Belize. 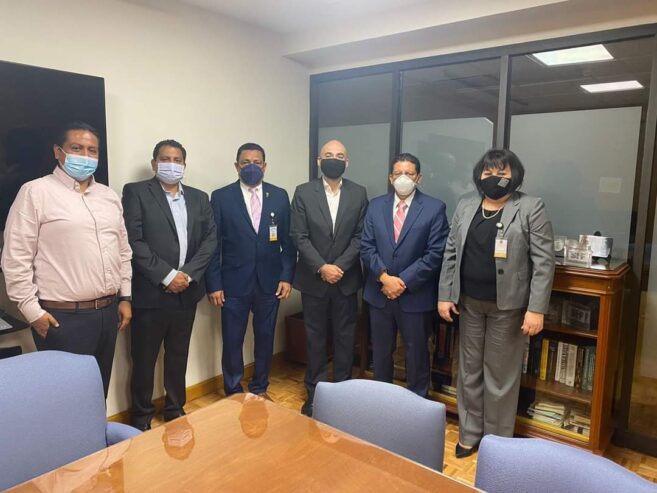 Upon his return to Belize from what is considered a very productive state visit, it was announced that Mexico donated a second batch of 100,000 doses of AstraZeneca against COVID-19. The prime minister noted that the donation speaks to the commitment of Mexican President Obrador and his government to aid developing nations, particularly in making vaccines available. 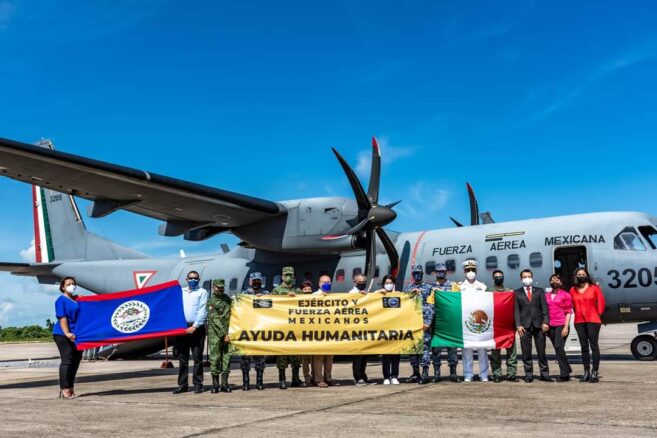 The vaccines are now available for those Belizeans yet to get vaccinated. There is plenty of vaccines, and they are at free of cost. Belizeans are encouraged to get vaccinated to contain the impact of the pandemic. Vaccination centers are open Monday to Friday countrywide.

This donation of 100,000 doses is the second one from Mexico. In June of this year, the neighboring country made a similar donation to Belize.