San Pedro police officer 21-year-old Tyrell Rowley was before the San Pedro Magistrate Court on Wednesday, March 13th as he continues to answer to the offense of Wounding, after being involved in a case of police brutality on New Year’s Day at Boca del Rio. Rowley did not stay long inside the court, and his case was then further adjourned until April 3, 2019. 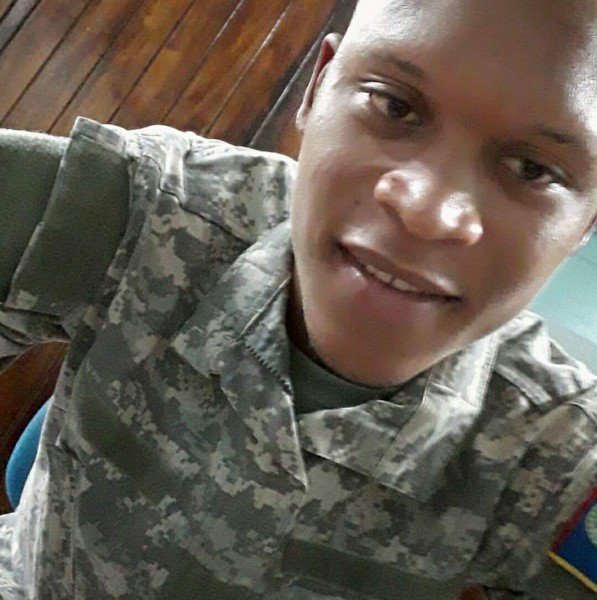 Rowley and another police officer, Samir Medina, have been accused of using excessive force when they tried to subdue brothers Mario, Justin and Jamir Leal during a fight at the Playa Bar and Grill on Boca del Rio. As the situation heightened, the officers began using force and Rowley was caught on camera senselessly beating Jamir, despite being subdued on the ground. Following the incident, both officers were suspended and placed on interdiction. Medina received disciplinary charges, but Rowley ended up being arraigned in Belize City on January 23, 2019, for the offense of Wounding. He managed to secured bail, and he was let go for his court appearance in March.
The brutal video went viral on social media and was condemned not only by thousands of Belizeans around the country but different non-governmental organizations including the same Belize Police Department. The footage also showed the owner of the establishment getting involved in the beating, after claiming that Jamir and his brothers assaulted him inside the establishment when he tried to stop a fight. The Leal family was allegedly going to pass charges against the owner of the business, but then apparently declined. The family was also to sue police department, but so far there is no update on that part of the case.
Rowley, who resides in Belize City, continues on interdiction (receiving half pay) until the case is concluded. It is yet unknown if any charges will be brought against Medina, who has not appeared in court.