San Pedro Racers’ Kevin Velasquez has taken the first place title in yet another national ranking regatta in the 2016 sailing season. Velasquez earned his second big win of 2016 during the 4th Annual Placencia Sailing Regatta on Saturday, May 21st and Sunday, May 22nd. With 17 registered sailors from across the country, the Placencia Sailing Regatta was an exciting one, testing Belize’s young sailors’ skills in maneuvering her waters. 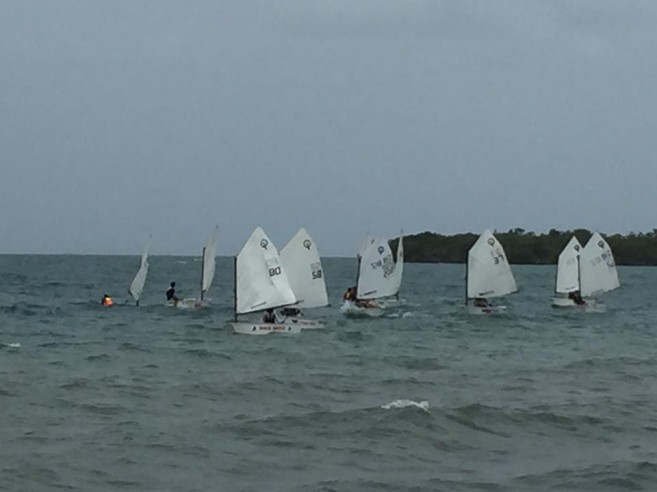 The first day of the regatta saw sailors taking part in four races. Strong winds and waves tested the skills of the young sailors. Even so, SPR’s Kevin Velasquez quickly took the leading ending off his first race day with only five points. 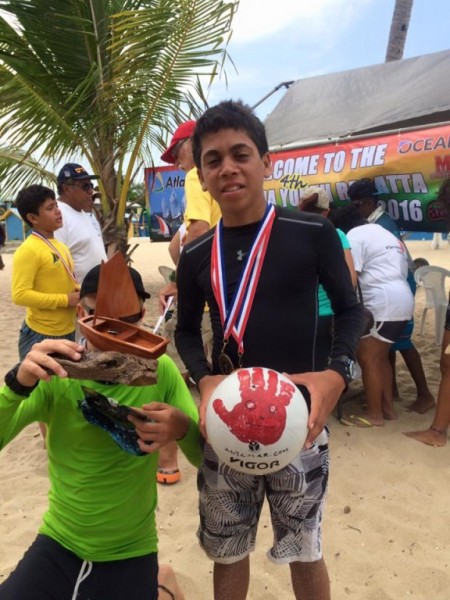 The two final races took place on the second day, and by this time, it was evident who would take top honors. Velasquez cemented his victory by winning the last race, taking first place in the Placencia Sailing Regatta with a mere six points. In a close second was BSS’ Trent Hardwick who ended up with eight points. The third place spot went to CBSC’s Jazmine Campus with 15 points. Rounding up the top five, were Caroline Sersland from SPR and Peter Joo from PSC taking fourth and fifth, respectively. Other island sailors placed in the following order: SPSC’s Gabbi Knox in 8th, SPR’s Alexandra Lausen in 13th and SPR’s Nicholas Lausen in 14th. 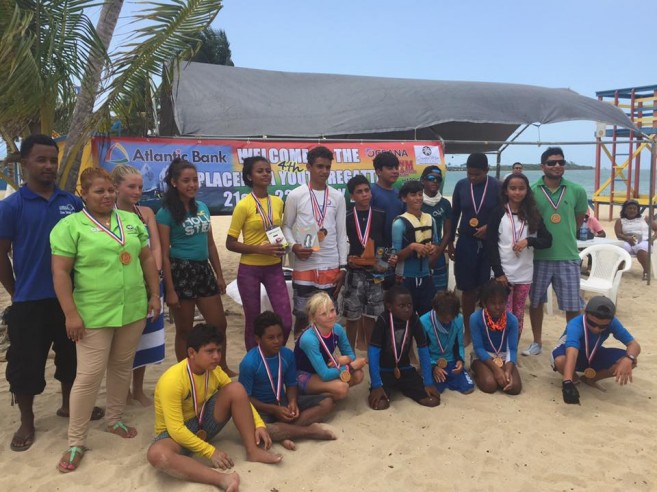 Organizers would like to thank all those who assisted in making the regatta possible, as well as congratulate all those who raced. The next national ranking regatta is set for July 2016 and will be hosted by the Corozal Bay Sailing Club.