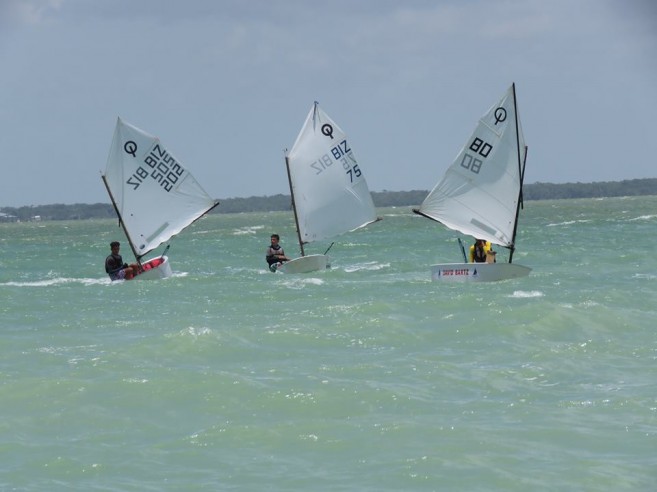 The 2016 Corozal Bay Regatta saw three days of sailing competition between 19 Belizean youth. The fourth national ranking regatta of the sailing season, the Corozal Bay Regatta, was held from Friday, July 1st to Sunday, July 3rd and was hosted by the Corozal Bay Sailing Club (CBSC). Like in all competitions, there needed to be a winner, and taking that big win was San Pedro’s Kevin Velasquez, who has secured his spot at the 2016 Belize National Sailing Championship. 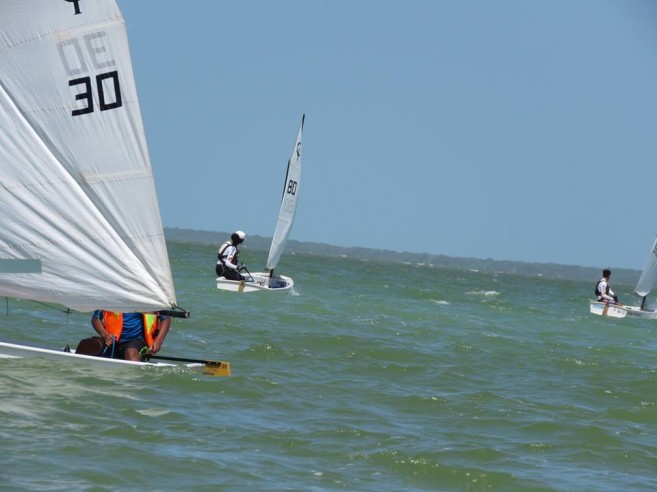 It was perfect sailing weather, as young sailors from CBSC, Belize Seas Scouts (BSS), Placencia Sailing Club (PSC), and the San Pedro Racers (SPR) took to the waters off Corozal Town in a series of six races. Sailing in the Optimist class, each sailor was allowed to discard their worst race score. In the end the sailor scoring the least points ranked highest. 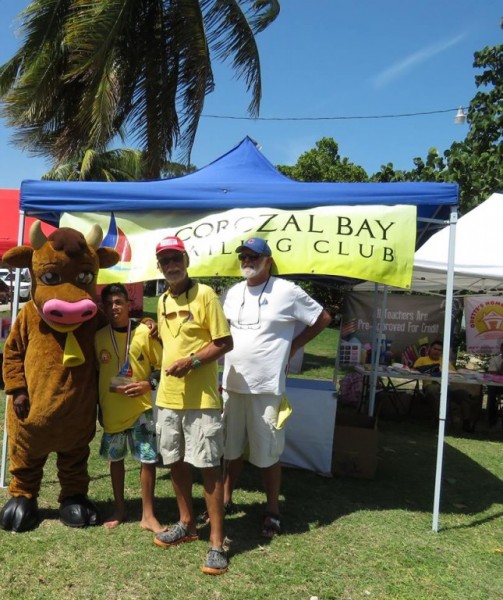 In the end, Kevin Velasquez from SPR took the win with five points. In a close second was BSS’s Trent Hardwick with nine points, while Jazmin Campos from CBSC took third place with 15 points. Also sailing from SPRC were Caroline Sersland who placed 6th, Alexandra Lausen who placed 10th and Nicholas Lausen who placed 11th. 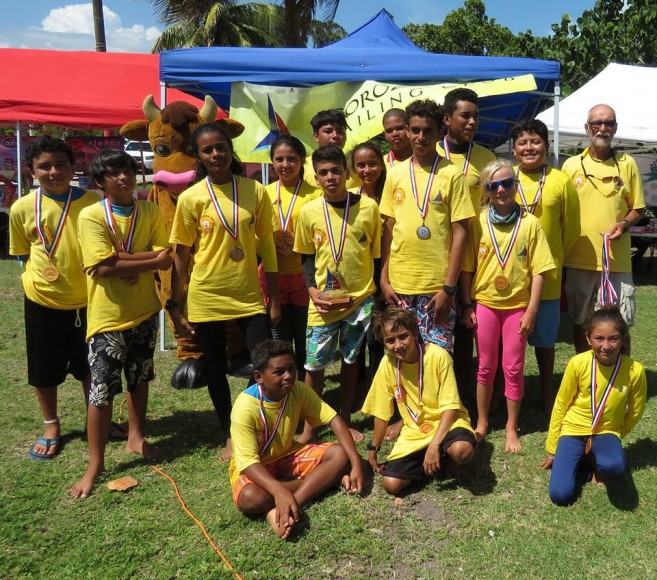 With this most recent first place win, Kevin Velasquez is on top of the 2016 sailing season, as he has already claimed first place at both the Baron Bliss Harbour Regatta and the Placencia Sailing Regatta.
The next sailing regatta will be the Battle of Saint George’s Caye Sailing Regatta on Friday, September 9th and Saturday, September 10th, followed by the 2016 Belize National Sailing Championship on Sunday, September 11th. Best of luck to Kevin and all the other young sailors as they race towards the championship.