San Pedro sailors continue to make their mark at the Optimist National Championship Regatta (BIZ15) and this year, it was San Pedro Sailing Club’s (SPR) Kevin Velasquez who took the coveted championship at the BIZ15. The highly anticipated annual regatta was held in Corozal Town on the weekend of November 14th and 15th. Top three places in the BIZ15 went to Kevin Velasquez of SPR taking first place, Caroline Sersland also of SPR taking second place and Trent Hardwick of Belize Sea Scouts taking third place. Velasquez was also awarded the Sailor of the Year award for his consistency and dedication throughout the year. 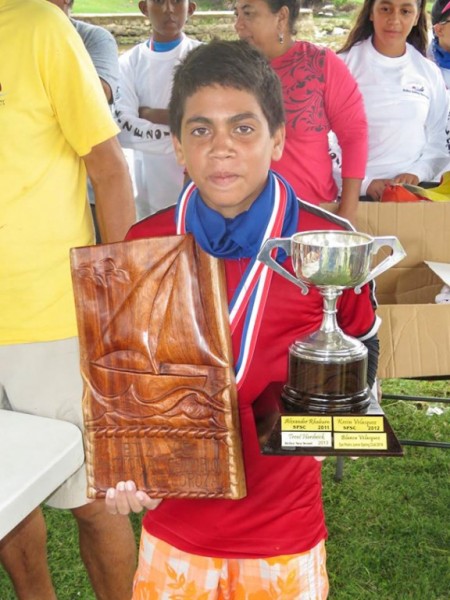 17 sailors from sailing clubs such as SPR, Corozal Bay Sailing Club (CBSC), Belize Sea Scouts (BSC) and Placencia Sailing Club (PSC) took to the waters of Corozal Bay in hopes of finishing up the 2015 sailing season by taking the grand prize. These young sailors earned their spots in the nationals after ranking highly in any of the five National Ranking regattas held throughout the year. Representing La Isla Bonita and SPR were Kevin Velasquez, Blanca Velasquez, Caroline Sersland, Mitch Sersland, Nicholas Lausen and Alexandra Lausen. 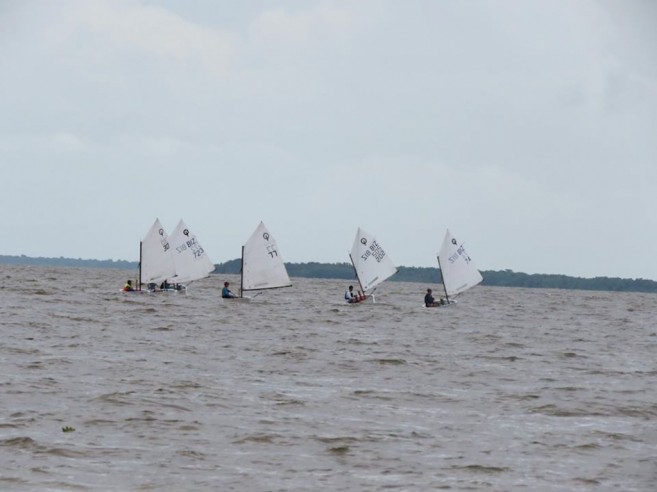 All sailors participated in six races with the highest score being dropped. Only the five lowest race scores were considered when determining the winners. The first two races took place on Saturday, November 14th with Velasquez quickly taking the lead. The final four races were held on Sunday, November 15th. Organizers indicated that each participant sailed excellently even under the inclement weather conditions. 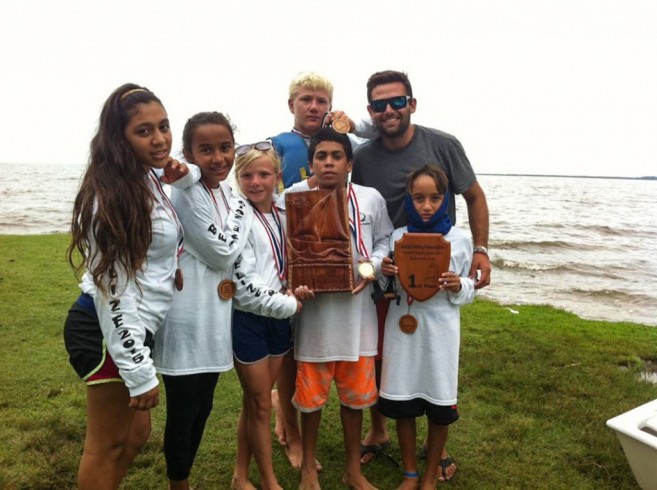 In addition, organizers issued medals to all participants for their hard work and determination. Other participants in this year’s National Regatta included: Blanca Velasquez of SPR, Christian Ferrel of PSC, Tyler Garbutt of PSC, Cianna Garbutt of PSC, Jasmine Campos of CBSC, Abner Lopez of PSC, Nicholas Lausen of SPR, Joaquin Alcoser of CBSC, Nigel Rosado of CBSC, Alexandra Lausen of SPR, Adyaneire Teck of CBSC and Antonio Miralda of PSC.

Event organizers would like to thank all sailing clubs, club commodores and coaches, parents and sponsors that made this sailing season a huge success. Congratulations to all sailors on an excellent show of sportsmanship!

Summer Sailing Camp to be hosted at Caribbean Villas