Three athletes from San Pedro Town, Thomas Baptist, Ethnie Figueroa, and Rugerri Trejo, are representing the island and the country as part of the Belize Beach Soccer Team at the 2017 CONCACAF Beach Soccer Championship currently being held in the Bahamas. The tournament started on Monday, February 20th, and saw Belize winning its first match against Jamaica with a final score of 7-5. 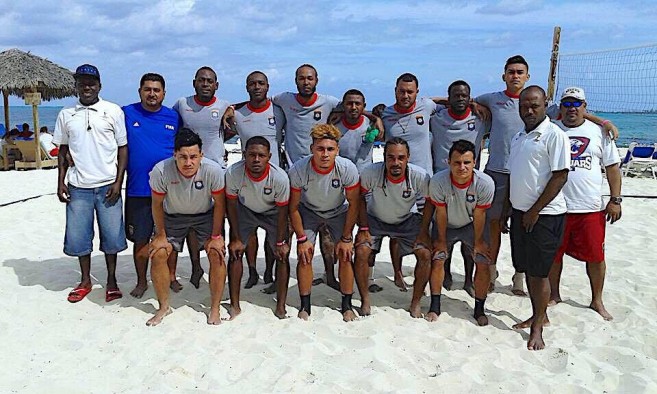 The match took place at Malcolm Park Beach Soccer Facility in Nassau, the Bahamian Capital City. The Belize Team jumped to a quick start, with Marlon Mesa scoring the first goal just two minutes in the first period of the game. Belize kept the pressure and by the ninth minute they were leading 4-0. 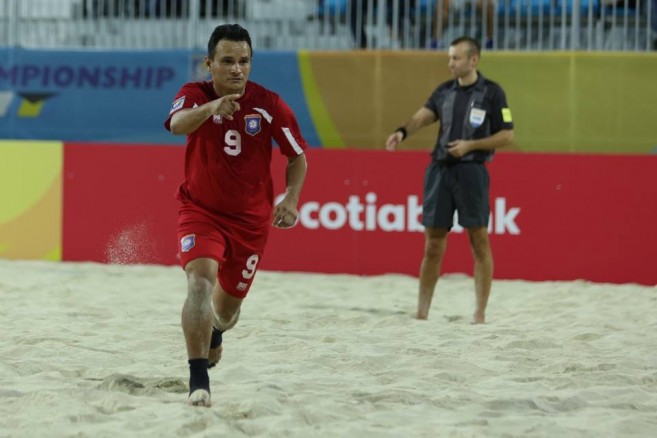 However, in the third and final period Jamaica proved to be a strong adversary, and by the 32nd minute, took over the lead 5-4. Team Belize continued to pressure, determined to win the game, and with just four minutes before the game was over, Raymond Brenton Ramos gave Belize hopes by tying the game 5-5. 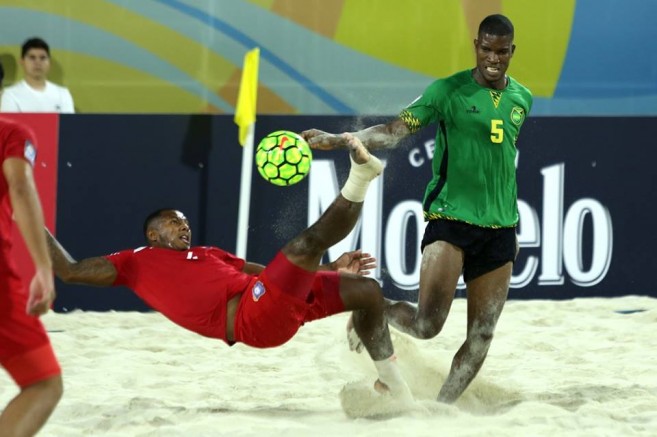 After the end of the game, the winner was decided via the penalty shootout. The Belizean team, with its great shooters and star goal keeper Frank Lopez prevailed with a 2-0 score. The final score was 7-5.
With this first victory in the tournament, Belize is now second in Group A with two points, next two group leader is Bahamas, with three points. Belize’s next match will be against home team Bahamas today Tuesday, February 21st at 7PM local time. 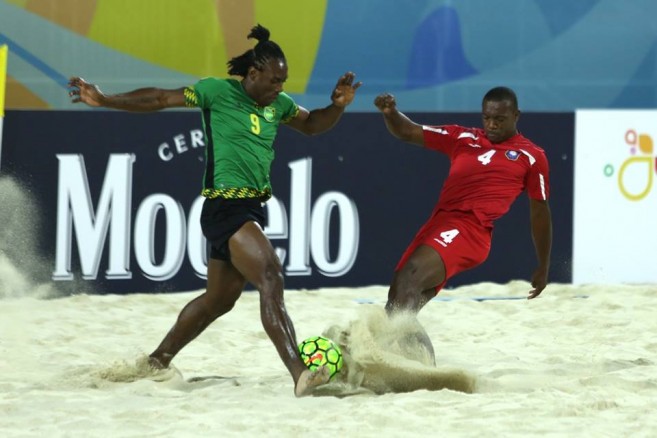