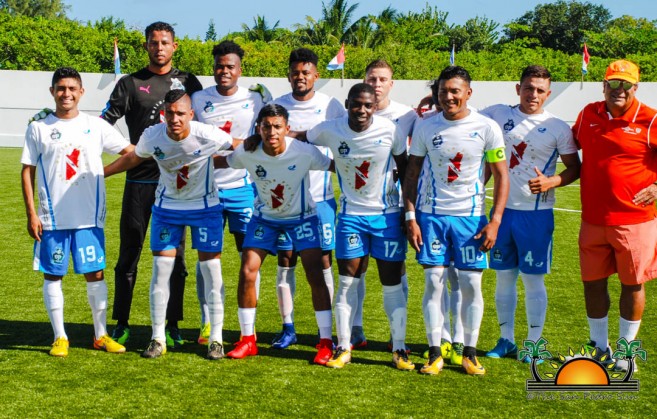 The match began at 3PM, with both teams giving their best to take the victory. However, the island was determined to win and in minute nine Pirates’ Mario Chimal scored the first goal for his team. The early scoring intensified the match as the players from both teams made many more attempts at goals but with no luck. The first half came to an end with Pirates leading 1-0. 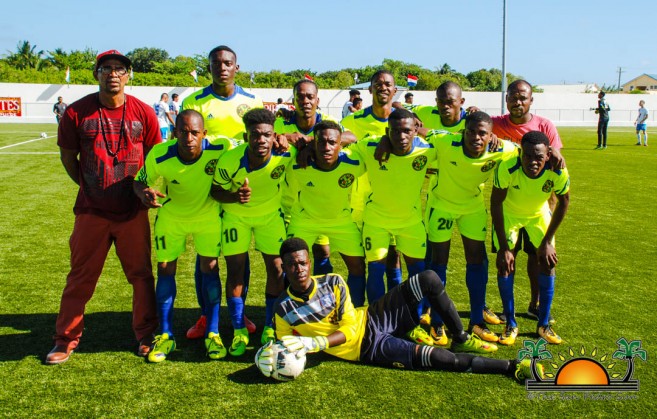 In the second half the home team came back fierce and within a couple minutes, they netted another goal, courtesy of Jesse Smith. Not satisfied, Pirates’ Inri Gonzaga scored another goal for his team just a few minutes later. At minute 73, Dangriga Wagiya, Jonard Castillo netted the first goal for the away team. The cheering fans demanded more action but the game saw no more goals. The long whistle was blown, with a clear victory of 3-1 for the San Pedro Pirates. 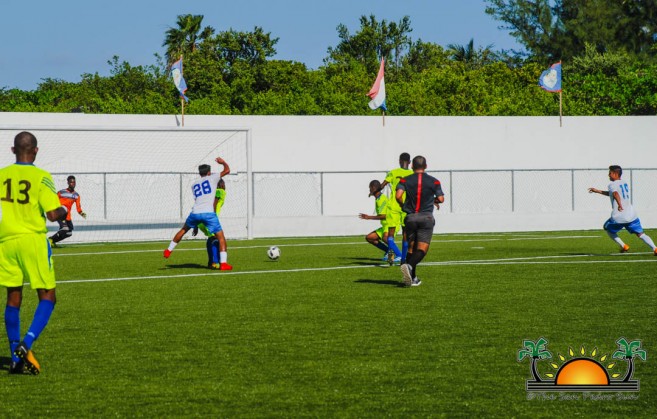 The current standings have Belmopan Bandits at the top of the chart with 17 points, followed by Verdes F.C with 13 points and San Pedro Pirates with 12 points. Following the top three teams are Police United F.C with 11 points and Placencia Assassins with 10 points. While the Belize Defense Force has seven points and Freedom fighters has six points. At the bottom of the chart is Dangriga Wagiya F.C with two points.

For the next match, the San Pedro Pirates will be traveling to Belmopan City to face Police United F.C on Sunday, March 4th. The game is scheduled to start at 4PM at the Isidoro Beaton Stadium. For more information on how to accompany the Pirates as a fan, you can contact 629-6770.