The island’s premier football team, the San Pedro Pirates FC, has traveled to Independence Village in southern Belize on Wednesday, September 28th, to face Altitude FC following the postponement of the game on Saturday. The team’s management saw some inconveniences with the game scheduled for the middle of the week as some players could not travel with the team. Not only does it leave the team with fewer players, but the island team plays this Saturday, October 1st, at home in San Pedro. 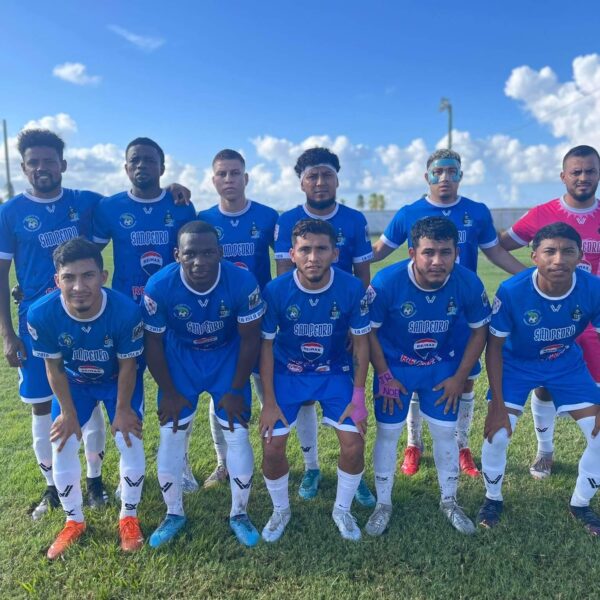 According to the team’s management, on Saturday, September 24th, the Pirates left for Independence Village to face Altitude at the Michael Ashcroft Stadium. When the team was passing the Capital City of Belmopan, they were notified that the games had been postponed due to issues at the pitch in the stadium. The team returned to the island and the Premier League of Belize (PLB) reportedly took care of the expenses incurred by the island team that day. 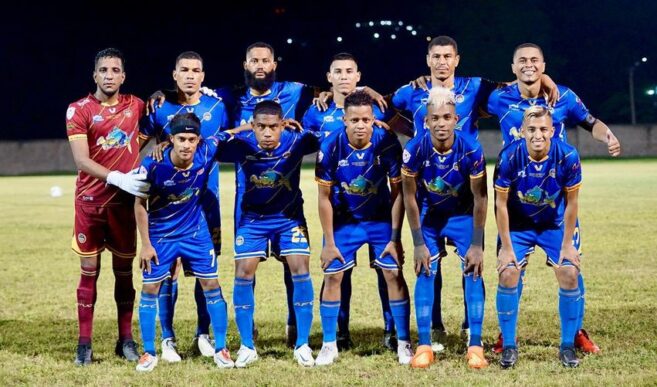 The shift in the game day to Wednesday saw many players not making the trip because of job commitments. The San Pedro Sun was informed that only 13 players were available to travel on Wednesday, however, the team will give their best to return home with a positive result. Thereafter they start preparing for Saturday’s home game against Port Layola FC from Belize City.
Despite the postponement of San Pedro Pirates’ game, other games in the PLB 9th week of their opening season were held across the country.
Team Bandits defeated Wagiya 4-2, while Port Layola fell 3-1 to Benque United. The last match for the weekend saw a 1-1 draw between Verdes and Progresso FC. Games continue this weekend on Saturday and Sunday.

Photos:SJCJC Male and Female Teams, SPJC and WJC move on to represent the North and Central at ATLIB National Volleyball Competation