Over the past few weeks, several emergency calls have been made to the San Pedro Police Station and the local Fire Department, all resulting in false alarms. These prank calls are condemned by the local authorities, who warn that anyone caught committing these activities can end up penalized for ‘Mischievous Act’ by the police department. 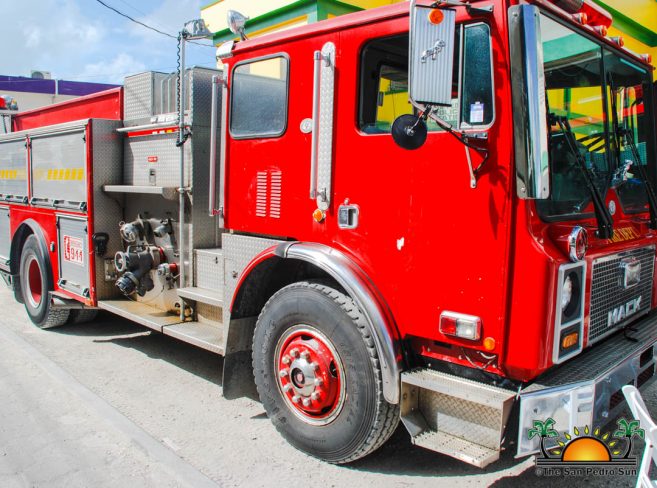 The most recent alleged prank call was made to the fire station on Saturday, January 4th, reporting a fire north of San Pedro Town. Two fire trucks rushed to the area, prepared to battle the reported blaze, but when they arrived there was no fire to extinguish. The fire personnel made a few checks and then returned to the station. The local fire department stated that this has been repeatedly happening and they appeal to whosoever is involved to discontinue such practice. 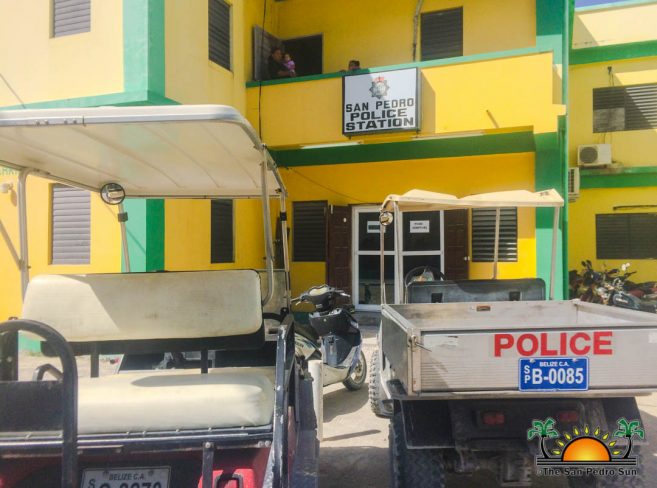 Authorities told The San Pedro Sun that such false alarms affect the performance of the police and fire departments. Every time there is an emergency call, resources are used in moving personnel and equipment to the areas said to be in trouble. Police have a quicker way to find out if a situation is legit as they have patrols in several areas of the island. However, in the case of the fire station, they have to trust the calls confirming an incident. They noted that fuel is wasted when they rush to a false fire alarm. Also, their human resources go through a wear and tear process, beginning with the task of moving their heavy trucks and equipment, to negotiating their way through traffic, which sometimes is said to be uncooperative. The general public is asked to use the services of these institutions appropriately and not engage in mischievous behavior that can negatively affect everyone. They also ask drivers to adhere to the rules of the road during an emergency.
The San Pedro Police formation and the San Pedro Fire Department are here to serve all island residents and are both located on Pescador Drive. The Police Station can be reached at telephone number 206-2022, while the Fire Station can be contacted at 206-2372.