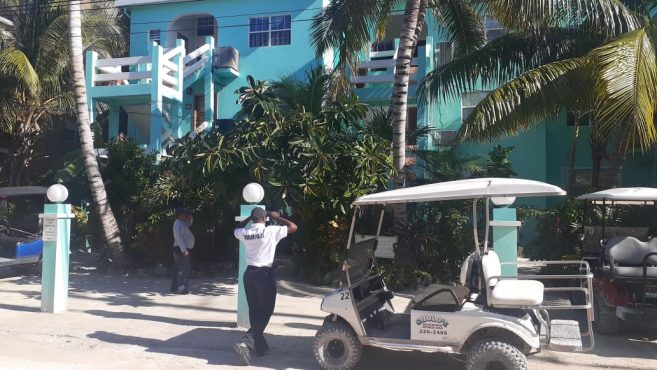 According to Officer in Charge of the Coastal Executive Unit Superintendent Christopher Noble, these officers will make checks in their assigned areas at intervals to assist with issues when needed. The aim is for the neighborhood watches to have access to the police at the supervisory level. Noble hopes that the initiative yields positive results in order to move forward with their safety campaign on the island. “We hope to have more coverage and supervision when the need arises,” said Noble. 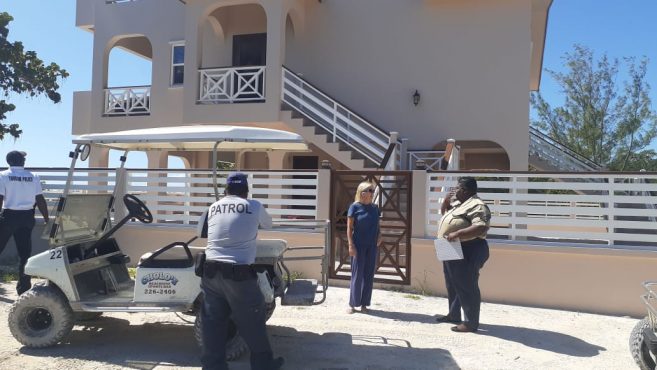 The idea to work closer with the neighborhood watches became necessary to deter criminal activity in these areas of the island. A couple of incidents, such as fights and theft have been reported in some of these places. One particular incident in December 2019 in southern Ambergris Caye saw an attempted robbery inside a grocery shop. Surveillance footage shows two persons threatening patrons and other persons inside the shop with what appear to be knives. But before they could steal anything, the people inside the shop defended themselves and chased the thieves away. It could not be confirmed if any official report was made or if anyone was arrested. 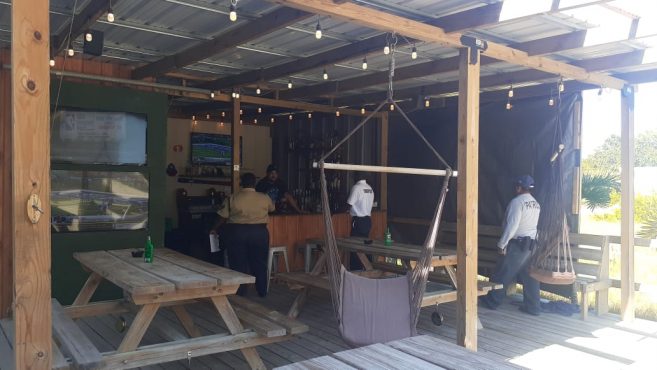 The police on the island hope that following the close partnership with the three neighborhood watches, the south, mid and upper north part, the island becomes a safer place. They encourage island residents to report any suspicious persons or activities by calling the police station at 206-2022 anonymous calls can also be made via Crime Stoppers Belize at 501-600-3563 or online at https://www.p3tips.com/