The grounds of San Pedro Roman Catholic Primary School and the New Horizon Seventh Day Adventist School received their share of palm trees courtesy of the San Pedro Lions Club. Ninety-six trees were distributed between both schools, and members of the club assisted in the planting on Sunday, January 31st.

San Pedro Lions Club President Marina Kay said that the trees are a Christmas treat for the schools. According to her, Lion Shelly Huber donated the plants from her garden after sprouting during the Christmas holidays. In December, members of the club put the little palm trees in bags, and after seven weeks, they were ready to be re-planted. “We had approached both primary schools, and they accepted,” said Kay. Looking after and advocating for the environment is one of the five global causes adopted by Lion Clubs worldwide. 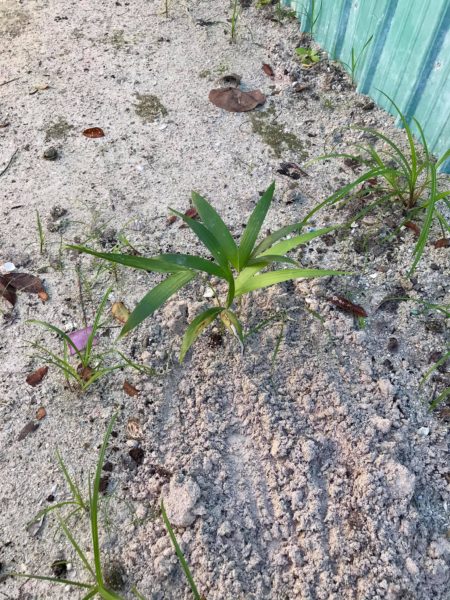 The San Pedro Lions Club is commended for such an activity that will beautify the school grounds and raise awareness about the environment.

It’s the season for Christmas Raffles!

The Belize Cancer Society of California works in Belize