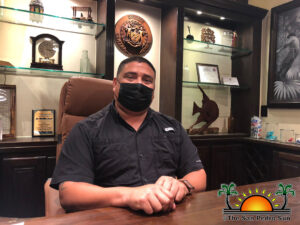 San Pedro Town, Ambergris Caye is hosting the 33rd Inter-Sessional meeting of the Conference of Heads of Government of the Caribbean Community and Common Market (CARICOM). On Thursday, March 3rd, the summit is a joint meeting with their Central American counterparts for the fourth CARICOM-SICA (Central American Integration System).

Mayor Nuñez said that his team was looking forward to the event from the moment it was confirmed. He recognized that Belize has a lot of beautiful places, but the fact that Ambergris Caye is a mecca of tourism made it important to bring the summit to the island.

The Mayor noted that the event had caused some disruption within downtown when the different dignitaries arrived, causing temporary traffic interruption. Nuñez said some of these disruptions included the delivery of goods and persons trying to get to their destinations waiting a bit longer. “We have been guiding traffic to other areas of the island, so we do not have those issues,” Nuñez said. 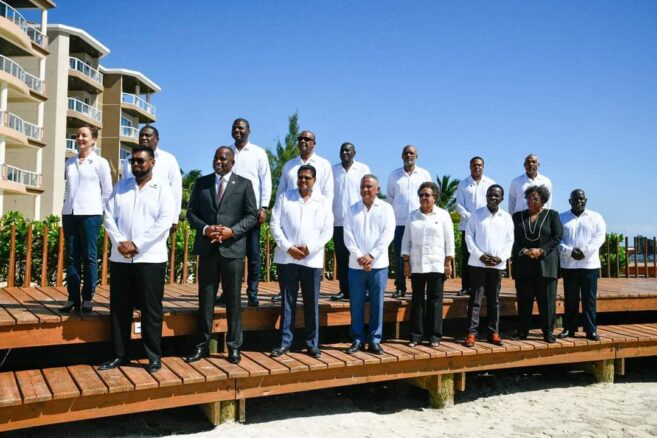 The hosting of the event on the island also benefits the local economy. Some members of the delegations have been spotted in gift shops and restaurants. Mayor Nuñez is convinced that when the CARICOM and SICA leaders return to their countries, they will recommend visiting Belize and Ambergris Caye. “I spoke to some of them, and they are very happy and grateful to be on the island,” Nuñez noted.

The meeting is expected to strengthen the relationship between Central America and the Caribbean community. The two regions are also discussing how to build on shared interests and challenges, such as the current pandemic, health, regional security, and climate change, among other topics. Belize’s Prime Minister, Honourable John Briceño, currently holds the CARICOM Chairmanship. Following his tenure, in June, the President of Suriname will take on the role of the new Chair of the regional organization.