This week, island residents transiting through downtown San Pedro will have to abide by certain restrictions due to the 33rd Inter-Sessional Meeting of the Conference of the Caribbean Community and Common Market (CARICOM) on March 1st and 2nd. On Thursday, March 3rd, there will be a one-day summit with government leaders from the Central American Integration System (SICA). The United Nations Secretary-General, Antonio Gutierrez, will also be present.

The regulations requested by the Ministry of Foreign Affairs and announced by the San Pedro Town Council (SPTC) on Monday, February 28th, will mainly apply to Pescador Drive and companies owning large trucks. According to these restrictions, no parking along Pescador Drive between 11AM and 4PM will be allowed on Wednesday, March 2nd. The following day, Thursday, no parking will be permitted between 7AM to 4PM. 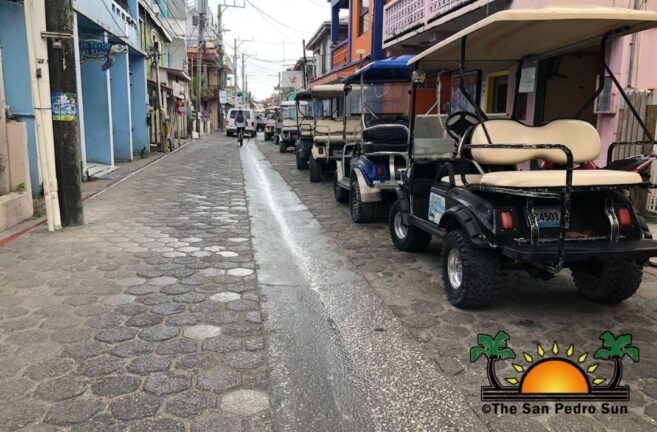 Large trucks (cargo/dump trucks) will not be allowed on the road north of the Sir Barry Bowen Bridge to White Sands Cove Resort. These large vehicles will also not be allowed in the downtown area starting Monday, February 28th through March 5th, to accommodate this high-level summit north of San Pedro. The SPTC apologized for any inconveniences but saw these measures necessary to accommodate the activities the CARICOM, Central American, and other guests may engage in while on La Isla Bonita. 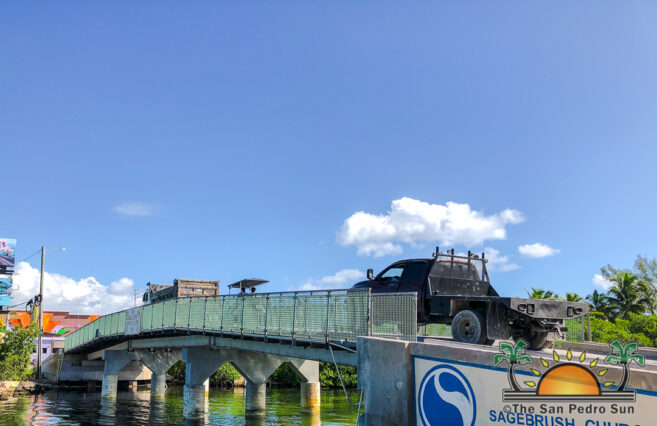 Prime Minister Honourable John Briceño is chairing the event. Some of the discussions will include post-pandemic economic recovery, the implementation of the CARICOM Single Market and Economy-CSME, regional security, Haiti’s situation, and recommendations for regional food and nutrition. The high-level meetings/discussions will also touch on climate change, the plan of action discussed at the 26th United Nations Climate Change Conference in Glasgow, Scotland last year, and planning the 27th edition in Egypt later this year. 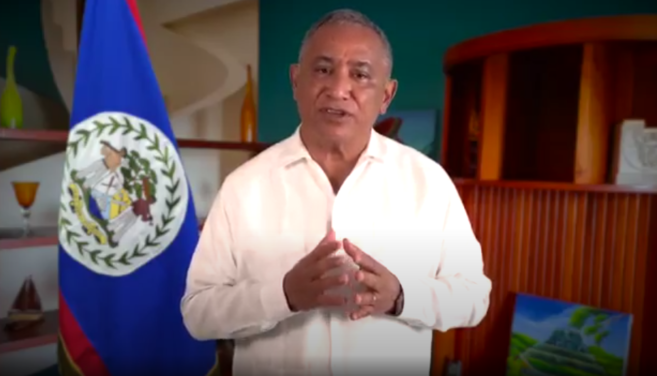 Prime Minister Briceño added that the joint summit, CARICOM/SICA, will seek to build on shared interests and for Belize to have closer and stronger ties with the Caribbean and Central American communities. At the same time, he said this union would make their voices stronger in the international arena.

Countrywide lockdown implemented: Summary of Effect of Statutory Instrument No. 54 of 2020