The Honourable Patrick Faber, Leader of the United Democratic Party, visited San Pedro Town on Thursday, August 26th, to meet with his party supporters. Faber also weighed on national issues like the national telephone company Belize Telemedia Limited (BTL) losing a multi-million contract to Speednet/Smart. Faber said BTL’s Chairman Mark Lizarraga did not do enough to prevent this and is calling on him to resign from his post. 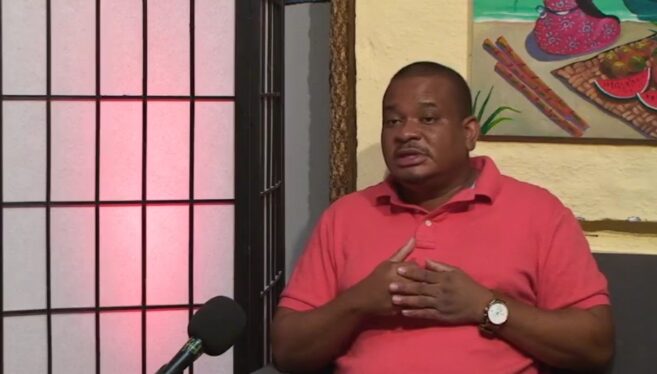 The conflict started with the Government of Belize (GOB) decision to shift from BTL to the competition, Smart. One of these decision-makers was the Ministry of Rural Transformation and the Ministry of Foreign Affairs. This change is questionable as the government primarily owns BTL, while Smart is co-owned by Lord Michael Ashcroft, the family of Prime Minister Hon. John Briceño and others.

Recently, GOB also awarded Smart a 3.3-million-dollar contract for Microsoft Licensing Fees. The United Peoples Party (UDP) says conducting business with Smart is not in the country’s best interest. BTL Chairman Lizarraga said that BTL must be more competitive. “We are operating in a competitive arena, and we have to be prepared,” said Lizarraga. “Even though we are an essential service provider, to compete with the other players in the arena, we have to be more responsive to our clients’ needs.” The Microsoft award to Smart was through a bidding process. Smart outbid BTL’s; thus, the national phone company lost the contract.

Faber, however, is disturbed by Lizarraga’s comments. “He basically said that competition is healthy, and it is because BTL is not up to the competition that they have been losing business,” he said. “We find that to be unacceptable, and the Chairman is not living up to what he professed on many occasions before,” Faber called on Lizarraga’s resignation and said this particular issue would not go dead. He will be writing to Prime Minister Briceño for Lizarraga’s removal.

The UDP Leader also questions if Smart is an authorized Microsoft service agent. The allegation is that perhaps Smart used its political affiliations/connections to win the bid. According to Faber, BTL did what was required to become an authorized seller for Microsoft. 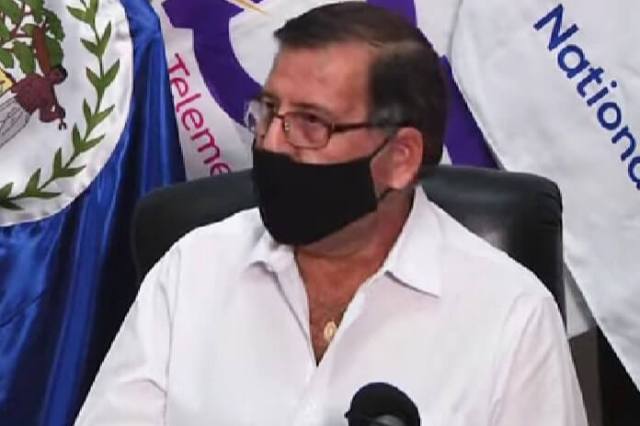 The response from the current government was through a press release from the Ministry of Finance saying that Smart’s bid was the lowest. As a result, the Bid Evaluation Committee recommended to the Ministry of Finance that Smart be awarded the contract. As for the situation with government departments switching to Smart, Prime Minister Briceño stated in previous interviews that he is fully aware of departments making that change. He said it is the Financial Secretary who approves anything of that nature. Briceño added that there had been no policy decision from his government about moving from BTL to Smart.