Anglers from Belize and abroad participated in the 11th annual Tres Pescados Slam Tournament held in San Pedro Town from Thursday, August 1st to Saturday, August 3rd. The three-day fishing tournament saw different teams competing to land the best slam in hopes of claiming the top prize. At the end of the competition, it was Team GoFish, manned by Angler Zack Kolanda and Captain Abner Marin who took the first place, winning a prize of $5,000, a Yeti cooler and fishing accessories. 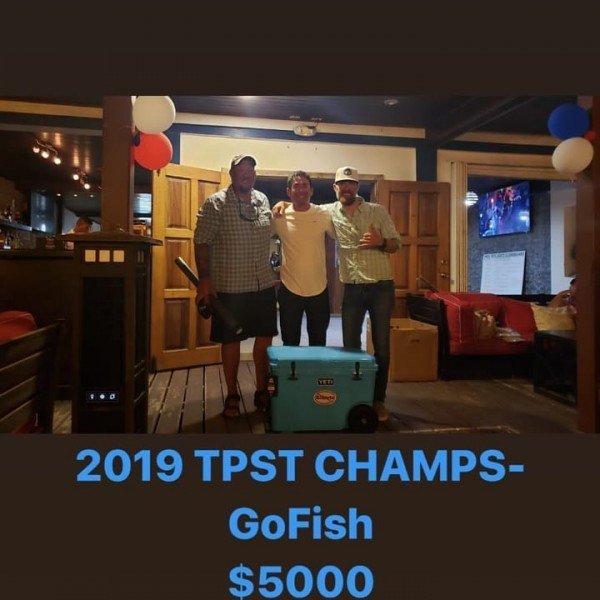 The event once again emphasized its purpose of raising awareness for the protection of Belize’s marine eco-system. The catch and release competition involve three species of fish, Tarpon, Bonefish, and Permit. Landing these three fish in one day is called a Grand Slam. These species are all protected under the laws of Belize, and tournament organizers hope that every year, people are reminded to take care of them, as these species also support the multi-million-dollar fly fishing industry on Ambergris Caye.
Day one of the competition saw three top teams with the highest points. Team Tarpon Club netted 675 points, followed by Team GoFish with 1,225 points and a Grand Slam. In first place was Team Excalibur with 1,375 and a Grand Slam as well. 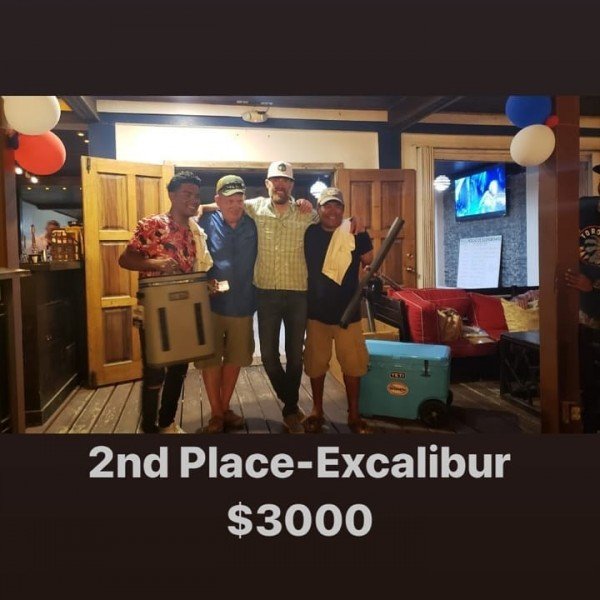 The following morning, at 5:30AM teams, headed out to sea again hoping for a better day. The teams had until 3PM to check in their catches and by the end of the second day, the top five teams were announced. In fifth place were Belizefly and Redhouse, both with 575 points. In fourth place was Silver Ghost with 750 points. The three top teams remained in the same order as the previous day. Tarpon Club had 750 points, GoFish with 1,525 points and Excalibur closed the second day with 1,725 points.
On the last day of the tournament, anglers did their best to up their scores, hoping to land any of the three top prizes. The battle was fierce, and only the strongest claimed the three top prizes. At an award ceremony held at the Caprice Restaurant inside Holiday Hotel, Team Redhouse claimed third place winning a cash prize of $2,000. Excalibur could not maintain their lead and settled for second place and $3,000. Taking home the grand prize and becoming the 2019 Tres Pescados Slam Tournament champions was Team GoFish. While accepting their cash prize of $5,000, they thanked everyone in attendance and vowed to defend their title at next year’s event. 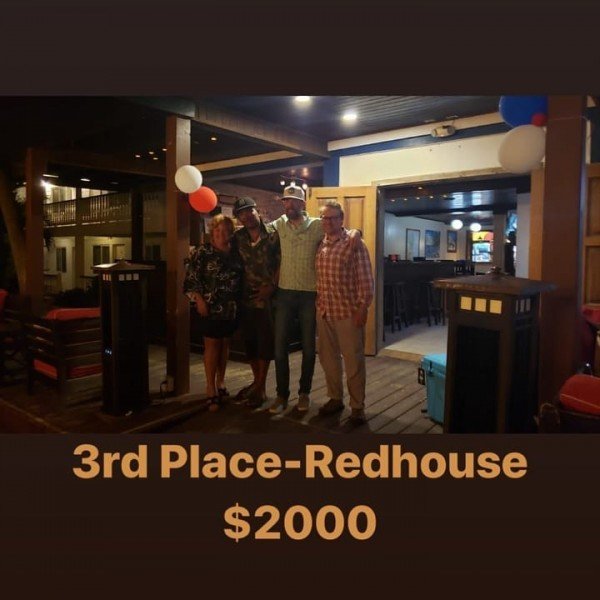