The island’s premier football team, the San Pedro Pirates fell short against Verdes on Sunday, November 20th, missing the opportunity to advance to the finals in the Premier League of Belize’s (PLB) Opening Season. The island team acknowledged their fans’ support throughout the tournament and expects a strong comeback in the Closing Season set to start early in 2023. 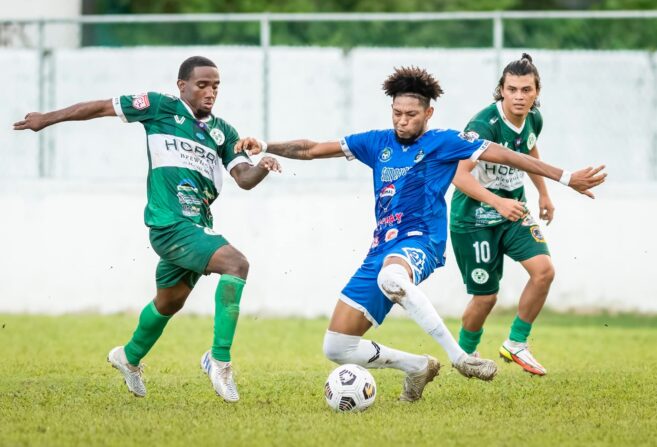 The Sunday game was held at the Norman Broaster Stadium in the San Ignacio Town, Cayo District. The ballgame started at 4PM with a stadium full of Verdes and San Pedro Pirates fans. Verdes took control of the ball, leaving no opportunities for the visiting team. The first goal came in the 14th minute of the first half of the game by Verdes’ Darrel Myvett. Verdes’ second goal was in the 27th minute via a header by Desmond Wade. The first half ended with Verdes leading 2-0. 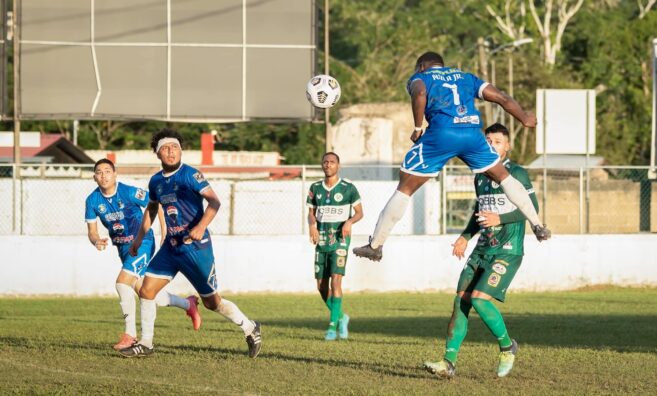 The second half of the game saw the Pirates’ response with their first goal in the 42nd minute by Horace Avila. The island boys started to pressure Verdes as they tried to equalize the match, but Verdes’ Trimayne Harris scored the team’s third goal in the 58th minute. Pirates’ Mexican player Erick Roman managed to convert a header into their second goal in the 66th minute. The island team continued pushing to even the game, which would give them the ticket to the tournament’s final. However, Verdes held their lead, and at the end of the long whistle, they won 3-2 and moved on to the championship. Verdes’ aggregate score at the end of the match was 5-4 following their 2-2 draw against San Pedro Pirates on November 12th in San Pedro Town. 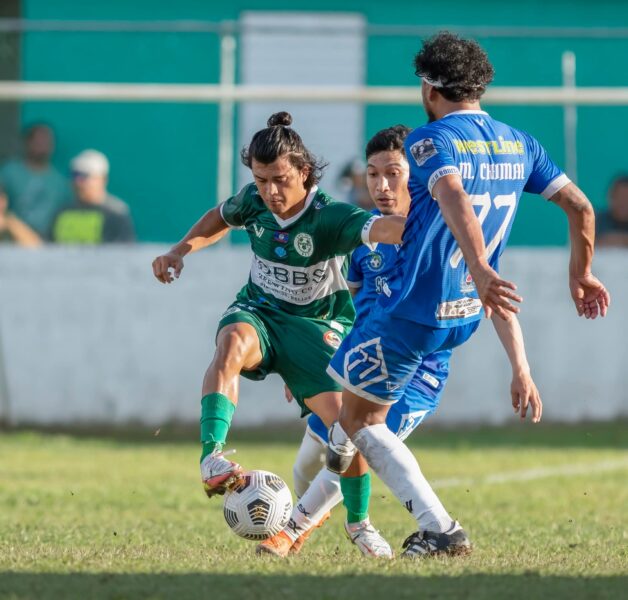 The PLB’s Opening Season finals will be between Verdes and Altitude out of Independence, Stann Creek. The southern club advanced to the finals after defeating Progresso 1-0 on November 19th and qualifying with 3-1 on aggregate. The first game of the championship is set for Sunday, November 27th, at the Norman Broaster Stadium, while the second game is scheduled for December 3rd at the Michael Ashcroft Stadium in Independence.