On Saturday, January 21st, islanders flocked to the Ambergris Stadium to support their team, the San Pedro Pirates, as they faced Wagiya SC from Dangriga Town. Pirates’ fans cheered on as the island team left body and soul on the pitch before emerging victorious with a 4-2 win in their second game of the Closing Season of the Premier League of Belize (PLB). 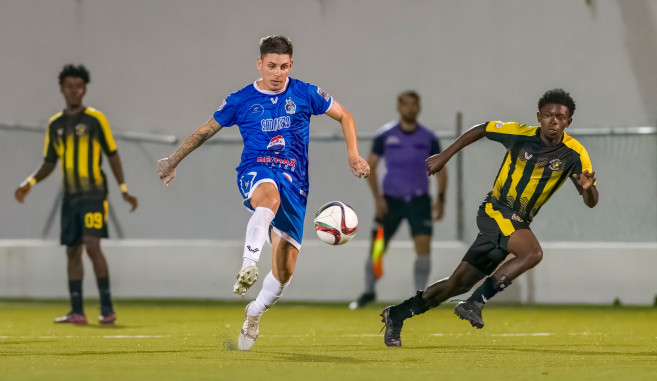 The ball started rolling at 7PM with an offensive Wagiya. This burst of energy from the visiting team led to Wagiya’s first goal, by Kleron Cacho, five minutes after the ball game. The Pirates’ reaction was almost immediate, and at minute 17th, Andir Chi tied the game. The game saw close attempts from each team to widen the score, but the first half ended with a 1-1 game score. 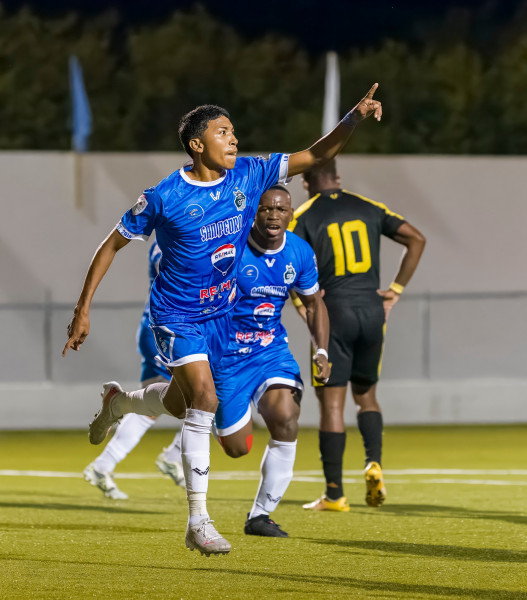 During the second half, both teams made changes in their gameplay. As the second half became more competitive, Wagiya widened the gap with their second goal by Leston Garcia. San Pedro fans, however, continued cheering the home team. The game was again tied at minute 78th, as Pirates’ Luis Valdez netted a penalty. At minute 87th, Valdez again saw the opportunity to score and, with a strong shot defeated Wagiya’s goalkeeper marking the 3-2 lead. 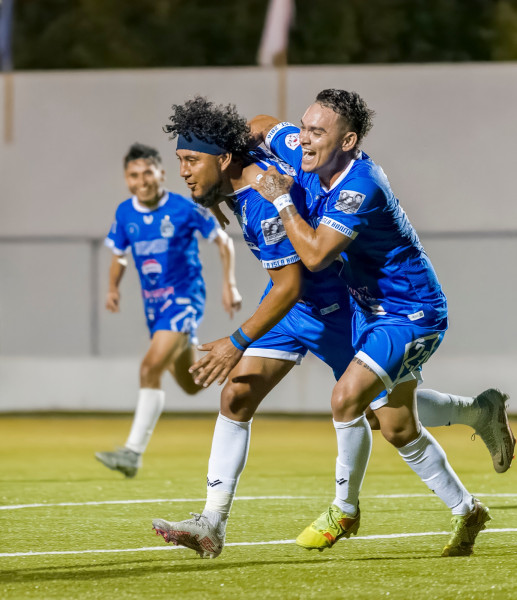 Wagiya wasn’t finished yet and returned with everything they had, but they could not close the gap. During the injury time, Pirates continued blocking their attempts. As the game neared its end, the island boys found another opportunity to up their score. Mario Chimal found himself in the perfect spot in front of Wagiya’s goalkeeper and sealed the 4-2 victory for the Pirates with a powerful shot. 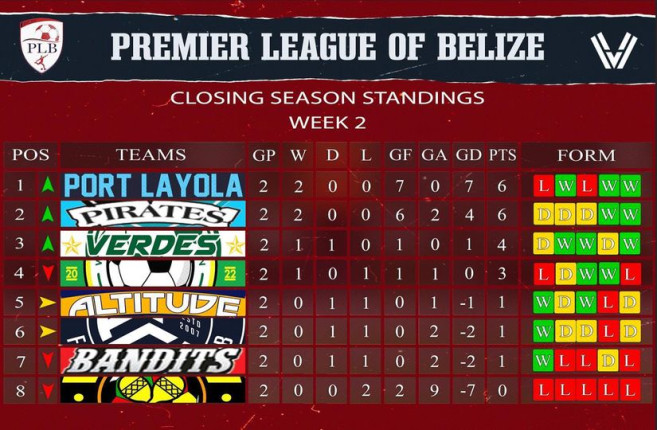 The San Pedro Pirates are currently in second place, followed by the sub-champions Verdes in third place.
The PLB action continues this weekend with week three of the Closing Season.

U-15 and U-17 Inter-District Football Tournament continues