The island’s premier football team, the San Pedro Pirates, started the Premier League of Belize‘s (PLB) Closing Season with a 2-0 win against Progresso Football Club. This is a similar score the island boys netted against Wagiya SC at the beginning of PLB’s Opening Season in August 2022. 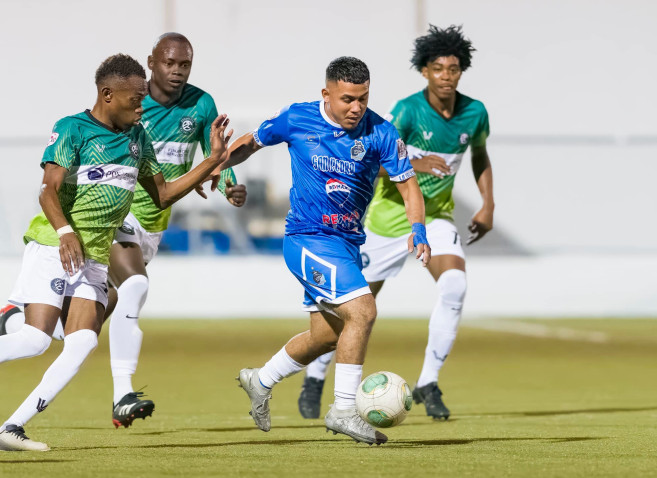 The game occurred at the Ambergris Stadium south of San Pedro Town on Saturday, January 14th. The island fans saw a Pirates team trying to dominate the match from the first minute. The visiting team was no easy feat, but the San Pedro Pirates kept the pressure and tried to be the dominant team at their home game. At minute 23, Mario Chimal netted the first goal for the island team. 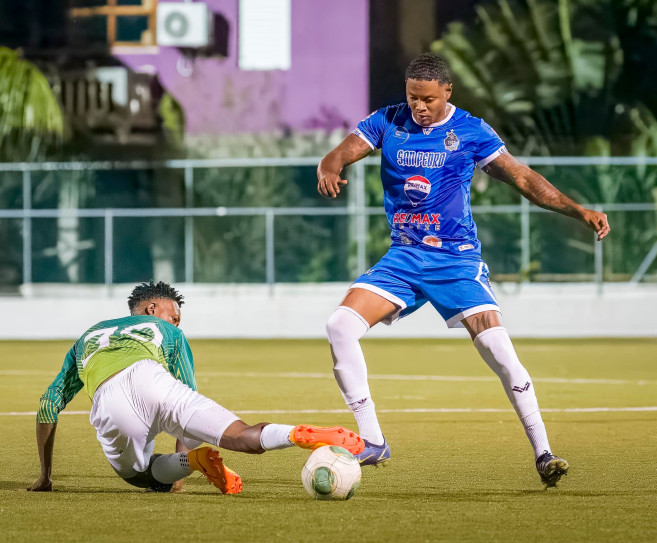 The island boys’ second goal came before the game’s first half ended. At minute 43, Argentinian Facundo Garnier, who was playing with Verdes FC, put the Pirates in a 2-0 lead. Those were the only goals during the 90+ minute game. In the second half, both teams went hard against each other, but the 2-0 score remained unchanged, and at the end of the long whistle, San Pedro Pirates emerged victorious. 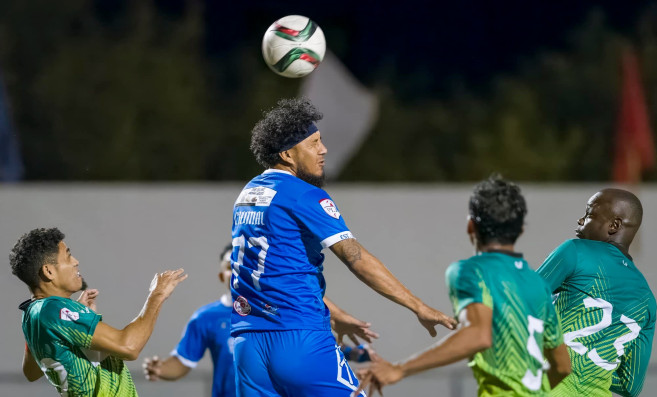 As a result, the San Pedro Pirates are now leading PLB’s Closing Season, followed by Benque Viejo United, who caused an upset after defeating current champion Altitude 1-0. The next game in the new season saw team Port Layola crushing Wagiya SC 5-0 on Sunday. 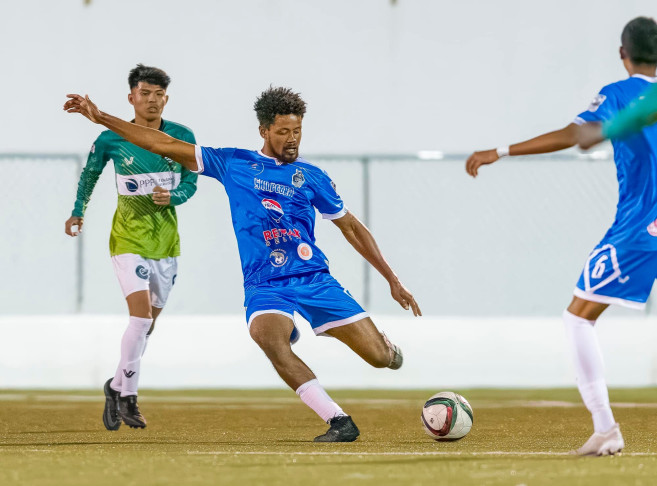 The action continues this weekend with games on the island and the mainland. The San Pedro Pirates will host another home game at the Ambergris Stadium on Saturday, January 21st. All San Pedro fans are invited to come out and support the island team as they aim for another win.