The island’s football team, the San Pedro Pirates, won their first game against Wagiya SC 2-0 on Saturday, July 30th, at the Ambergris Stadium. This is their first game in the Premier League of Belize‘s (PLB) Opening Season. The next match is another home game on Saturday, August 6th, against sub-champions Altitude. 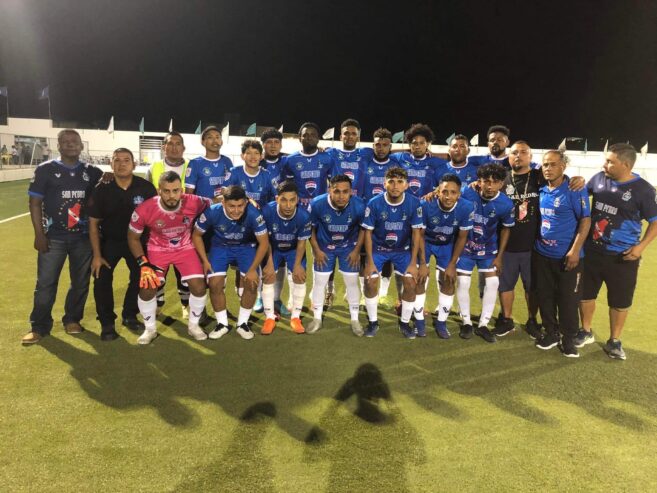 The game played at the Ambergris Stadium on Saturday saw a Pirates team trying to dominate the match from the first minutes. The visiting team was no easy feat, and the San Pedro Pirates had a bumpy ride trying to open the score. However, at minute 25, the home team got a break, and Simeon Rivero scored the first goal for the Pirates and the only one for the first half of the game. 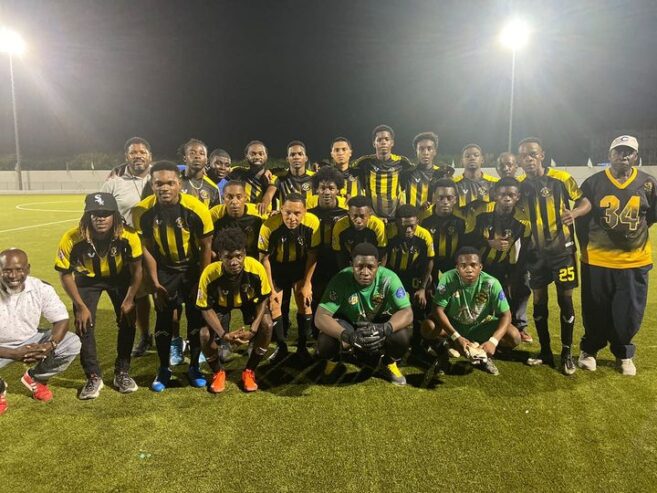 The match’s second half did not see many changes, and San Pedro Pirates continued in the offensive gameplay. At minute 55, San Pedro Pirates found another opportunity to widen the gap when Mario Chimal sent the ball past Wagiya’s goalkeeper securing a 2-0 victory at the end of the long whistle.
This Saturday’s game against Altitude will test the team’s readiness differently. The San Pedro Pirates is currently reinforcing its ranks by welcoming new and returning players. Altitude also played last weekend and won 2-0 against Benque Viejo United, while Belmopan Bandits fell short again Progresso FC 1-0. 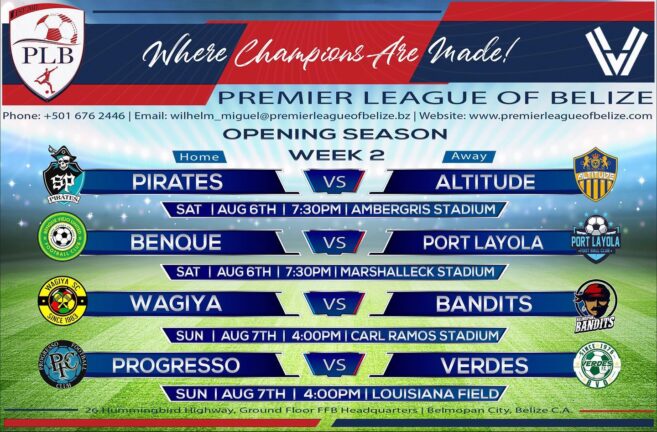 In the meantime, Wagiya will be defending their turf this weekend against Belmopan Bandits. Progresso will be facing Verdes and Benque United against Por Layola.
The tournament set up will have teams playing a double round robin with playoffs afterward to determine the season’s champion. The champion will represent Belize in the 2023 Central American Club Championship.

2019 International Day of Yoga to be hosted at Ak’Bol