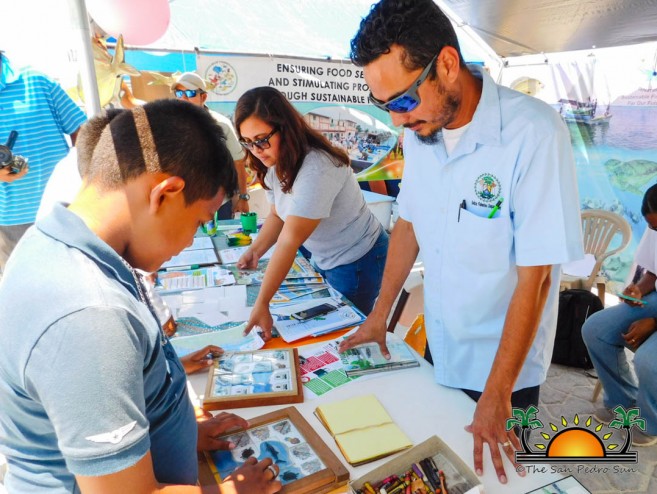 At 9:30AM, the Reef Fair began as booths opened to the public highlighting topics such as the importance of protecting and preserving the Barrier Reef, as well as different wildlife and marine ecosystems. Students also had the opportunity to play games to win prizes, testing their knowledge about environmental topics. Throughout the fair, refreshments were served by the Hol Chan staff. 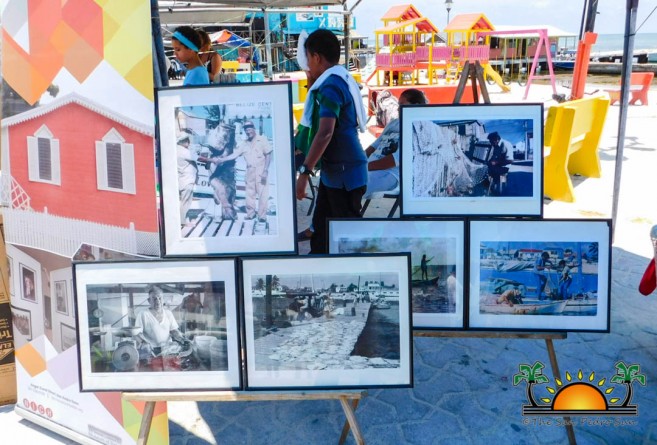 In addition to the informative fair, the top three winners of the Trivia Competition, previously held on Wednesday, May 9th were awarded. In first place and taking the grand prize of a laptop, a printer, and a speaker was Annelyse Perdue of La Isla Bonita Elementary. Daniel Marin of New Horizon Seventh Day Adventist School placed second winning a Samsung tablet and bag with school supplies. While Karina Sothz of Caye Caulker Roman Catholic School who placed third place won a tablet and a bag with school supplies. 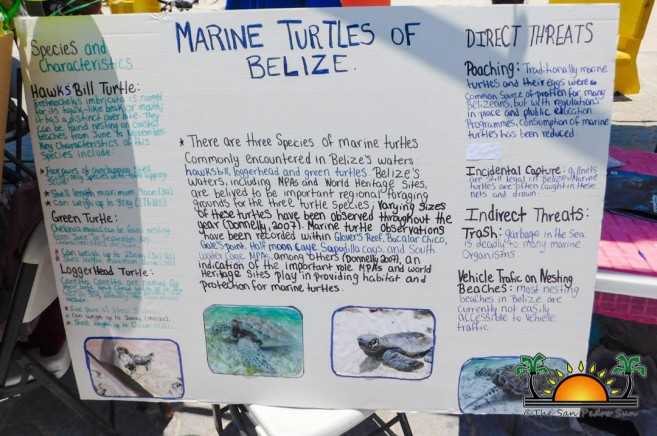 Reef Week 2018 sponsors include Belize Tourism Board, Belize Bank, Atlantic Bank, Tropic Air, Caribena Enterprises, Coca-Cola, Crystal Water, San Pedro Town Council, Castillo’s Hardware, Captain Shark’s Marine Center, Ministry of Education, Belize Fisheries Department, Hol Chan Marine Reserve, Ricklee Response & Rescue and St. Francis Xavier Credit Union.
Hol Chan Marine Reserve would like to thank all the schools, student, and residents who attended the fair and made it another successful event. As the end of Reef Week approaches, they invite residents to enjoy the final activities of the week. A lionfish tournament and cook-off is scheduled to be held on Friday, May 11th, followed by a coastal clean-up on Saturday, May 12th.

Activities will culminate on Sunday, May 13th with a Kayak Race around the island beginning at 8AM starting at the Boca Del Rio Area.

More on Community and Society
Holiday Bash a spooky splash!