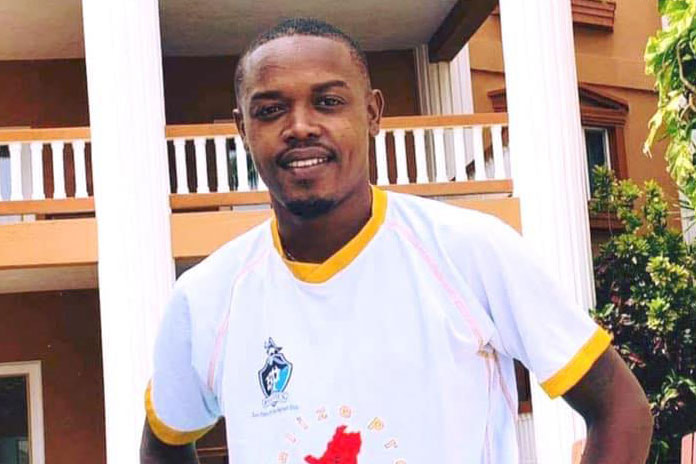 The shooting death of former footballer and artist John King, 28, on April 9th in Belize City, was felt deeply countrywide, especially in San Pedro Town. King played with the San Pedro Pirates Football Club and was one of their best offensive mid-fielders. He was also passionate about music, and after leaving the island, he ventured into this field, where he produced several recordings that can be viewed on YouTube.

The island’s football club extended their deepest condolences on Saturday, April 9th, when King was fatally shot. On Sunday, members of the island sporting community paid their respects during a game at the Ambergris Stadium. King also played with the Belize National Football 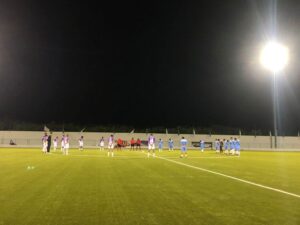 Team, including the national soccer team. He also played for Verdes, Belize Defence Force, Wagiya, Police United, Placencia Assassins, Belmopan Bandits, and Caesar Ridge F.C. The Football Federation of Belize noted that both footballers and musicians across the country mourned the great loss.

King’s murder sent shock waves across many sectors of the Belizean society and even triggered a response from the Minister of Home Affairs, the Honourable Kareem Musa. The minister is a vocal supporter of Belizean musicians and lamented the latest death of a promising young man. “As our nation mourns the loss of every promising Belizean, I reiterate the police department’s resolve in working together with our communities in delivering justice and keeping our children and families safe.” Musa pointed out that there are hate-fueling gangs and turf wars with no real purpose other than kill or be killed. “This may be an unpleasant discussion to have, but it is real,” he said. 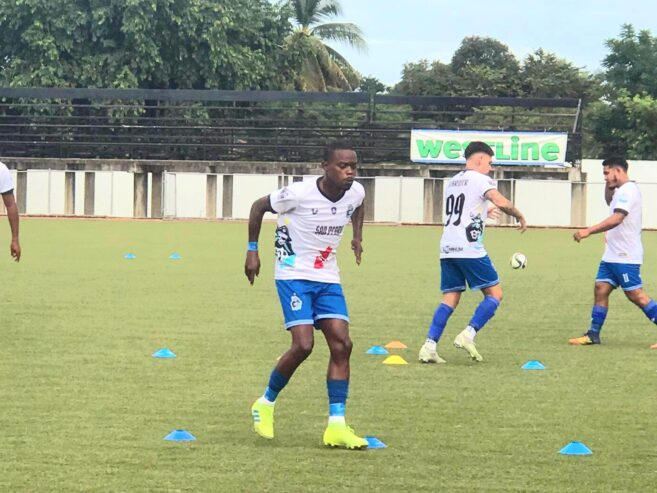 King was shot around 8PM on Saturday on Victoria Street, Belize City. He was at a friend’s house when someone started shouting from outside. King went to inspect, and when he opened the door, several shots were heard. An injured King was then rushed to the Karl Heusner Memorial Hospital, where he later succumbed to the gunshot injuries. This was the second attempt on his life. In June 2021, King was shot in his buttocks.