With their first lobster catch of the season, fishers made their way to their docking areas in San Pedro Town, Ambergris Caye, on Friday, July 1st. Although they harvested hundreds of Caribbean Spiny Lobsters, many complained that their fishing sites were raided by persons referred to as ‘pirates.’ They urged the respective authorities (Fisheries Department and Belize Coast Guard) to do more to deter such activities affecting their livelihood. 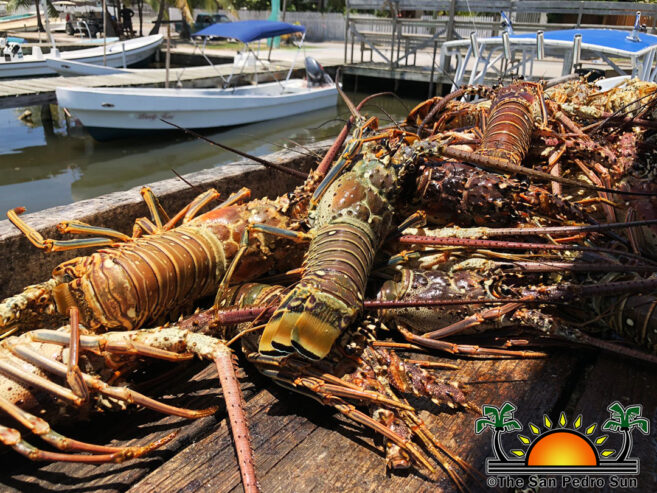 The season’s opening honoring the famous crustacean also signals the return of the Lobster Festivals in San Pedro, Caye Caulker, and Placencia in southern Belize. While the Caye Caulker Lobsterfest takes place this weekend, the popular Lobster Crawl in San Pedro has started with participating restaurants hosting mini-events highlighting lobster-themed delicacies. The crawl will end on Friday, July 8th, leading to a massive block party the following day. The festival will take place in Placencia on the weekend of July 15th. 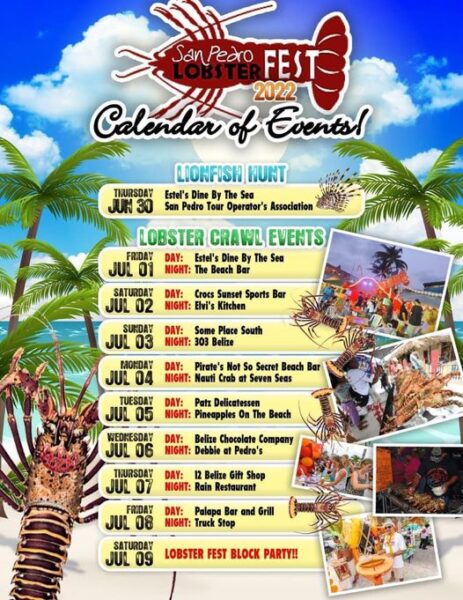 Fishers optimistic about the new season

Fishers in San Pedro are optimistic that the 2022-2023 season will be successful, despite the problems with pirates raiding their traps. One fisherman and his crew, Francisco Morales, said he delivered about 400 pounds of lobster on Friday, less than in 2021. The problem is not the number of lobsters out at sea but pirates, people invading their fishing areas and stealing what is inside their traps. “I was expecting more lobster compared to last year, but we had some pirates stealing from our lobster traps,” said Morales. The seasoned fisherman is concerned about these delinquents but remains optimistic that the season will turn out well. With the return of lobster festivals after a two-year hiatus due to COVID-19, they expect to sell a lot more lobster this time.

Guillermo Rivero, an accountant who also does fishing, shared that his first day was not as successful compared to 2021. However, he is also optimistic that the season will be fruitful as it progresses. Rivero also called on the respective authorities to increase their surveillance around their fishing areas, which pirates target. 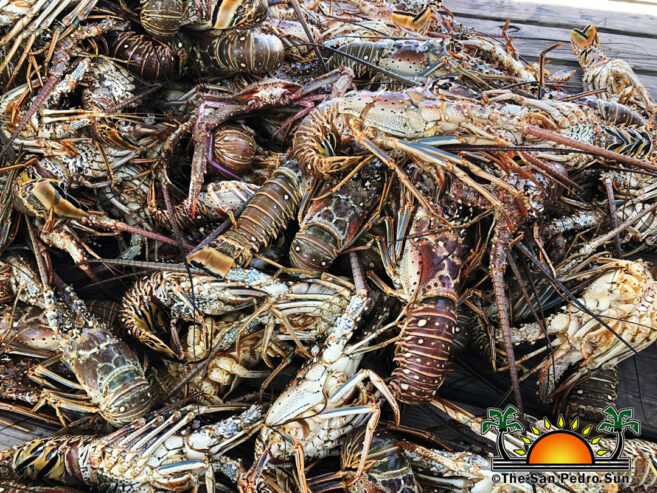 All lobsters brought in on Friday were purchased onsite or had been pre-ordered by restaurants on the island. The fishermen said they would be heading out early daily to provide their customers with fresh lobsters. 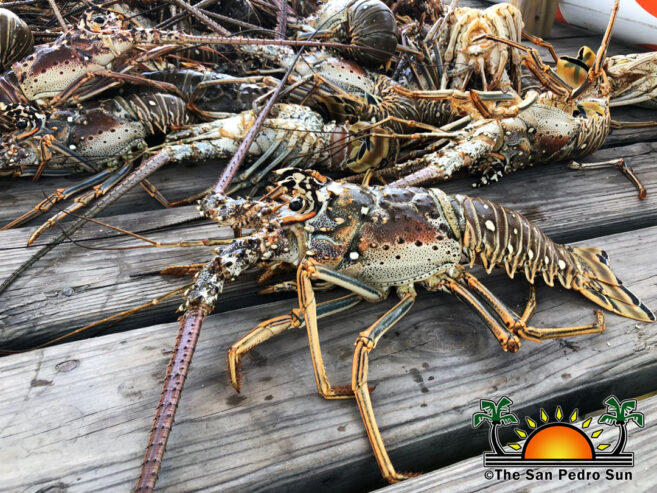 The Fisheries Department confirmed that this new lobster season will close on February 28, 2023. They remind the public that the minimum carapace length of the lobster should be three inches. The minimum tail weight as per law must be four ounces.