On, Thursday, February 15th The Belize Fisheries Department officially announced the closing season for Spiny Lobster. During the closed season no traps are to be set and no one should consume lobsters products for the next four months. If someone is caught in possession of lobster during this time, that person can be charged a fine or even possibly face jail time. 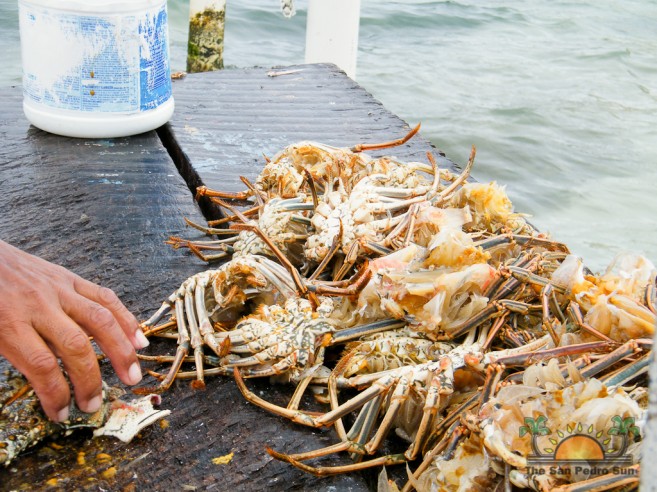 “The Lobster Season is closed which means that no one should be in possession of any lobster in Belize, meaning no restaurants, hotels, or any public place that sells; even in the domestic homes, no one should be in possession of lobster. If you have it now, we advise you to find a way to get rid of it. Because the law is strict and it specifies that possession is illegal and there are fines for that,” said The Belize Fisheries Department, Fisheries Officer, Ramon Carcamo. He stated that the penalty for the possession of lobster starts from $500 dollars or up to two years imprisonment. 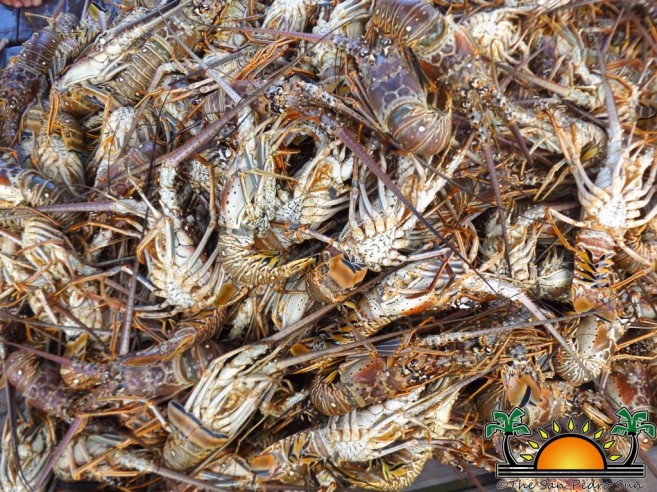 Carcamo also mentioned the importance of the closing of the lobster season. “The approach that the global community has and even the Fisheries Department here in Belize is to protect these species especially during the reproductive season. It is a period of time that these species reproduce and do all their biological activity that help them to recuperate strengthen and recover the stocks. And so that is important for them to be protected because they are susceptible and can easily be caught which will affect in their reproductive cycle,” he said. 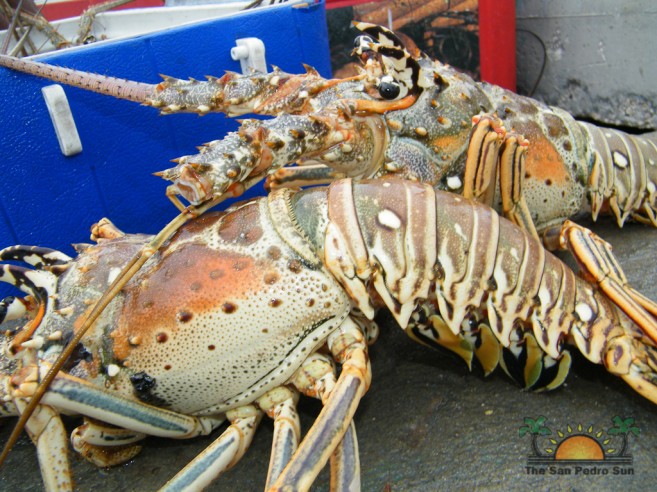 According to Carcamo, the production of lobster has increased and this year benefiting the country in various aspects. “Lobster production has increased. We are harvesting the lobster tails. On average it is about four hundred thousand pounds of lobster tail harvested in the season with a value of twelve million dollars. We are now also harvesting whole lobster, which is another category, another version of commodity with added value. Approximately another four hundred thousand pounds was harvested which is about six million dollars harvested. You see now we are about nine hundred thousand pounds of lobster that has resulted from the good management of the Fisheries Department, the enforcement, the monitoring, and the collaboration we have had with other co-managers and N.G.O.s. The tourism major contributor to the lobster industry as it has added value through its local consumption. Lobster fishing continues to be the livelihood for many Belizeans and they are highly dependent on it. The Government recognizes this and puts a lot of effort here in Belize to manage the lobster stock.” 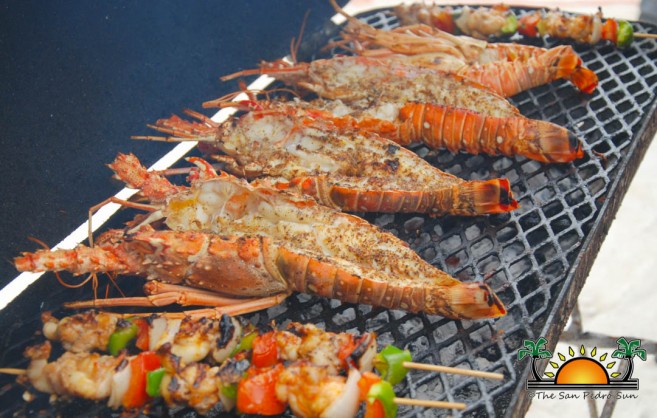 The Belize Fisheries Department advice the public that laws are very strict when it comes to possession of lobster. The season for lobster will re-open back until Friday, June 15th.