Home » Crime & Violence » One year later, no one charged for the murder of Felix Ayuso


Friday, February 2nd, marked one year since beloved island activist 44-year-old Felix Ayuso was found dead at his home in the San Juan Area. On June 28, 2017, San Pedro Police issued a warrant for the arrest of Vildo Westby, who is their prime suspect in Ayuso’s murder. On December 8th news broke that Westby had been detained by Mexican authorities, but the Belize Police Department still haven’t officially confirmed this information. 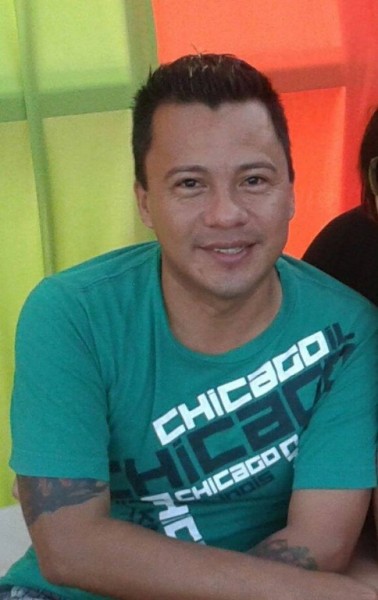 Ayuso’s sister Carmen Eiley said that she understands that the process of extradition takes long but at least she knows that Westby is still detained in Las Choapas, Veracruz. “I’m always checking with the Mexican authorities on Westby’s status. So at least I can have peace that he is still behind bars. Now I’m just patiently waiting for the day he gets extradited to Belize and pays his time here for the murder of my brother,” said Eiley.
Officer in Charge of the Coastal Executive Unit Superintendent Henry Jemmott states that extradition is a lengthy process. “We provided all the necessary documents to Interpol already, we are just waiting for confirmation. These processes are long because sometimes these country have laws that we need abide by, so we cannot just demand confirmation and extradite immediately,“ said Jemmott. 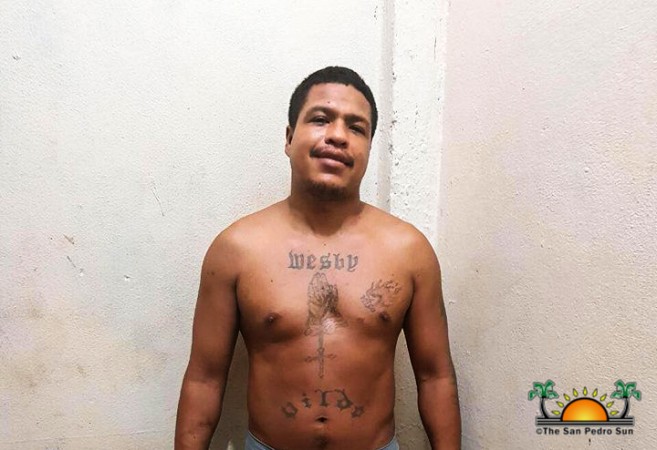 Reports are that Westby had been detained in Las Choapas, Veracruz Mexico on December 8th. He had been on the run since Ayuso’s murder. Ayuso’s family members told The San Pedro Sun that they received an anonymous tip from a resident of Las Choapas as to Westby’s whereabouts. The family then traveled to Las Choapas to follow up on the tip which led to his capture a week later. They further indicated that a $13,000 reward was given to the person that tipped them off.
Ayuso’s sister alleges that Westby is still detained by the Mexican authorities, and hopes that his extradition process begins as soon as possible to Belize.