A large amount of drugs, consisting of marijuana, crack cocaine, cocaine, pills such as Ecstasy, among other illicit drugs, were destroyed by fire by the San Pedro Police formation on Wednesday, November 13th, at a location south of San Pedro Town. The drugs had been in storage for several years and were the result of concluded cases and drugs that had been found and labelled as ‘Found Property.’ Present to officiate the destruction of the items, besides the police, were members of the judiciary system, forensic department, an attorney at law, the Government Press, and a Justice of the Peace. 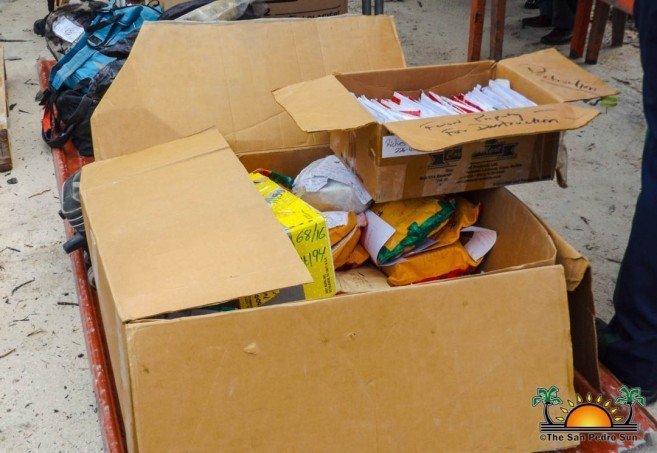 Under a heavily armed escort, the bundles and boxes of the illegal items were transported from the San Pedro Police Station shortly after 9AM. Officer in Charge of the Coastal Executive Unit, Superintendent Christopher Noble, oversaw this proper disposal of the drugs. “This is a first, and we look forward to the continued practice of this on the island,” said Noble. “The drugs had been in storage from six months to a couple of years. In order to properly dispose of the drugs, the Commissioner of Police was consulted, and after his approval, we were able to burn it.” Noble, who recently took over the Coastal Executive Unit, said that he had been working for months to dispose of the stored drugs. 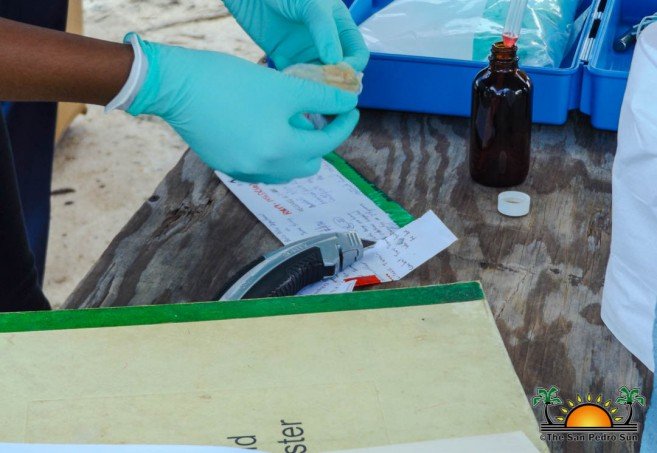 The destruction of the drugs was properly recorded and witnessed, and the process took over three hours before they were set ablaze. Most of the drugs destroyed were marijuana, with over 35 kilos derived from concluded cases. Along with this were 30.82 grams of crack cocaine and 61 grams of cocaine. In the Found Property section, there were over 111 kilos of marijuana, almost 6 kilos of cocaine, along with 31.1 grams of crack cocaine. Other drugs included 2005 pills of Ecstasy along with Oxykon Plus pills. Most of the drugs were illegally transported to the island in basic household items, including empty yogurt containers and even crazy glue tubes. According to reports, some had been found inside knapsacks concealed in prepared food containers as well. 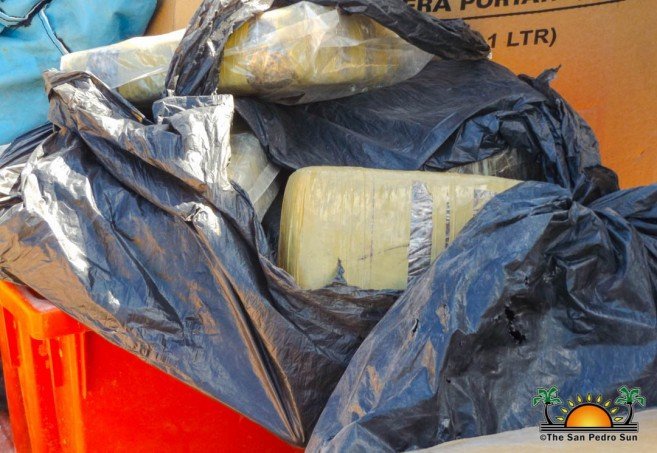 Noble shared that the island police continue to work hard to tackle every attempt to transport illegal substances to San Pedro. According to him, this is a never-ending battle that the police department will continue to combat to keep the flow of drugs to the island to a minimum. 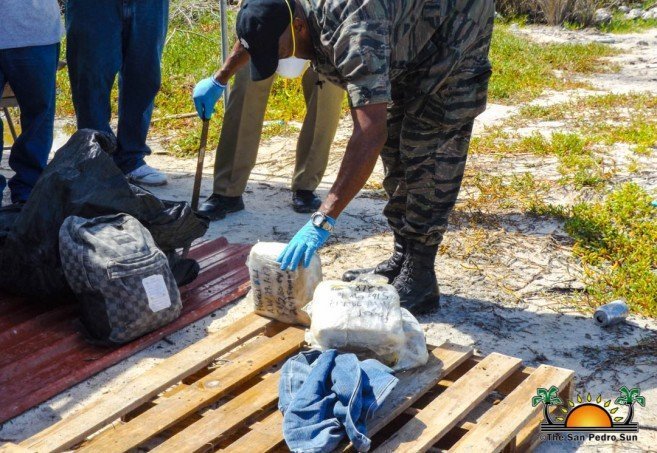 Drugs in San Pedro have been a hot topic for many years. It is alleged that most of the murders committed on the island are related to drug businesses gone wrong. While drugs are transported to the island in many ways, there have been a couple of unique incidents in the northern part of the island. At times, it is said to be a hot spot for the infamous ‘wet drops.’ These are packages of drugs that end up on the shoreline, dropped by passing drug planes or boats. As a result, many persons known as ‘Playadores’ have been reported combing the beaches in search of drugs that may have washed ashore. Some of these loose drugs are discovered by the authorities, while others end up in the community. 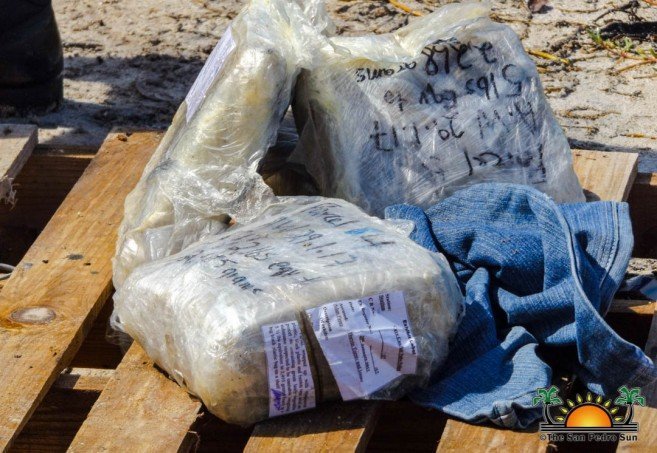 The San Pedro Police Formation appeals to the public to report any illicit activities by calling 206-2022 or by visiting their offices on Pescador Drive. Confidentiality is guaranteed.