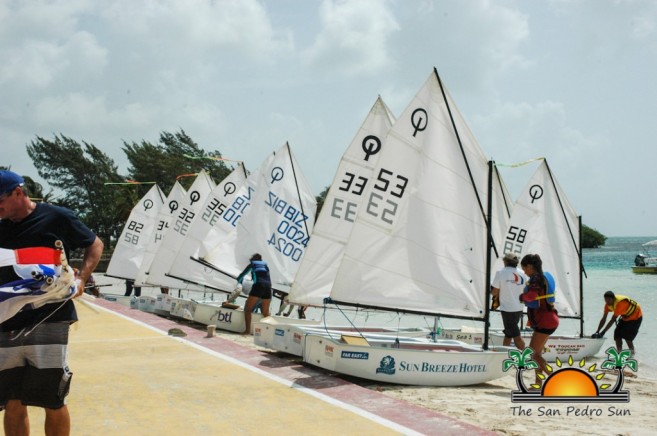 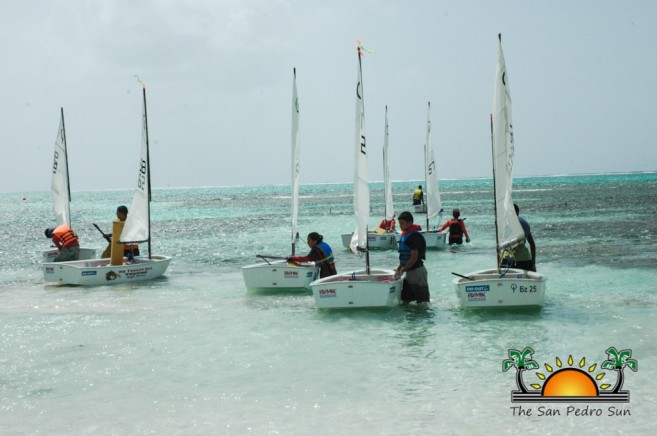 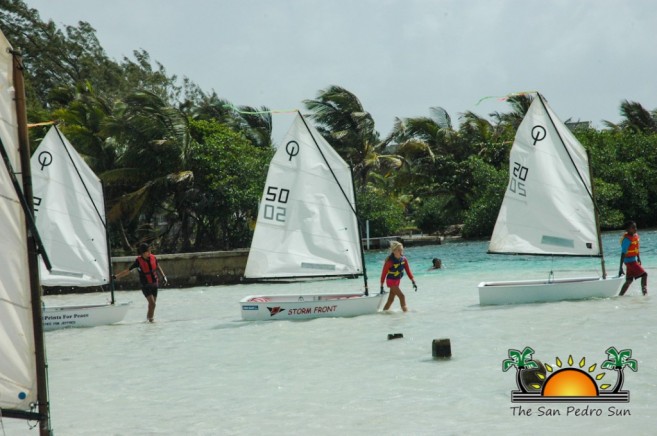 In the green fleet, Alanis Badillo of CCSC took 1st, Harrison Cadle Jr. of CCSC took 2nd and Rashawn Gonzalez of SPJCS took 3rd. All three sailors had a score of 14 points. 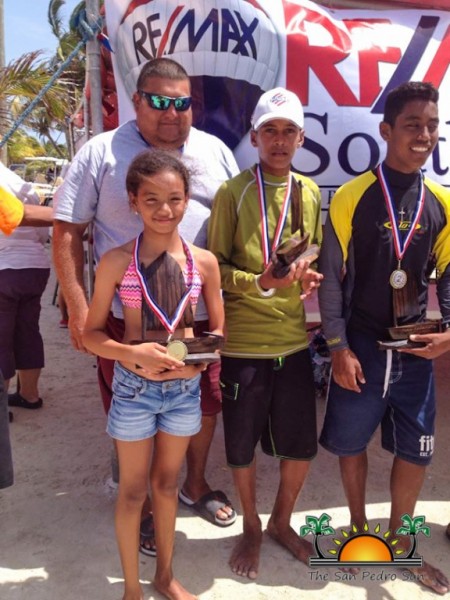 Congratulations to all sailors on an excellent regatta! 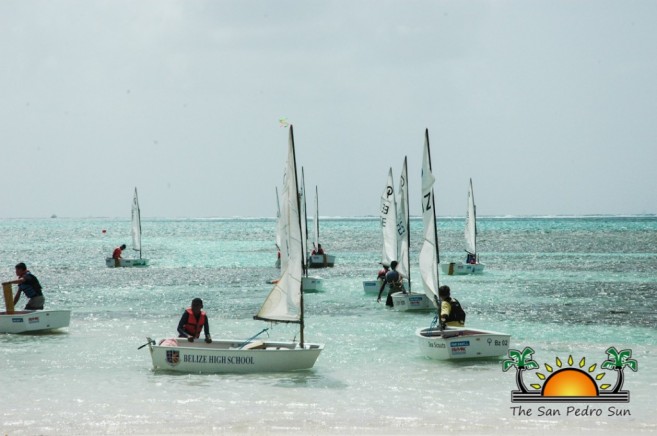 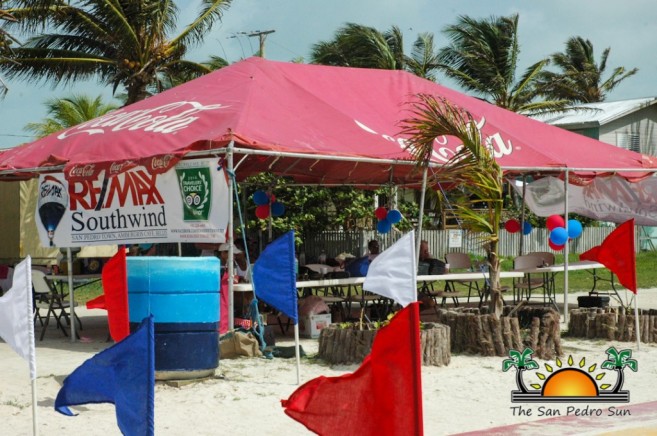