Island resident 24-year-old Adan Cantun was arraigned and charged for the crime of rape on Tuesday, January 8th at the San Pedro Magistrate Court. Cantun is accused of sexually assaulting a 26-year-old waitress twice on Sunday, January 6th in San Pedro Town. During the court hearing, no plea was taken, and Cantun was remanded to Belize Central Prison until his next court appearance on April 10, 2019. 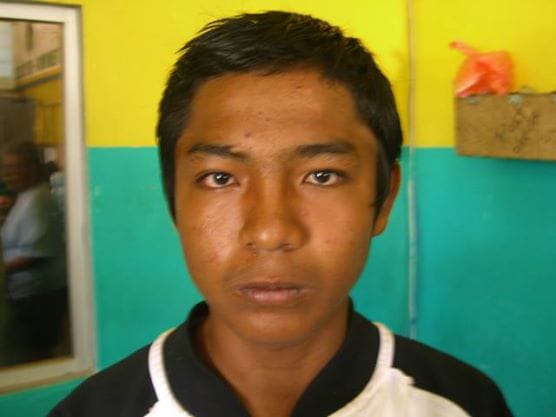 The victim told police that on the day of the assault, she was walking in the morning on Sea Star Street and upon passing in front of the Dr. Otto Rodriguez San Pedro Polyclinic II a male person pulled her inside a tunnel. The male person now identified as Cantun then proceeded to have sexual intercourse with her twice against her will. A medical examination was conducted on the waitress confirming that she was carnally known.
Police were quick to detained Cantun, and after being processed, he was charged with the offense of rape.
This is not the first time Cantun has encountered the law. In November of 2014, he was jointly charged with then 23-year-old Jason Magaña for burglary and handling stolen goods in the Corozal District, northern Belize. Police had received a report about a burglary in a residence located in Consejo village, north of Corozal Town by 61-year-old Robin Gill. The house had apparently been burglarized in October and November of 2014 while he was out of the country. The thieves had broken into the house and stolen a 32’ Sony flat screen TV, a RCA CD/MP3 player, and a BTL wireless modem, including a Hometech iron and coffee maker.
The investigation not only led to the discovery of the items in possession of the duo, but Cantun fingerprints matched those collected at the crime scene. When they appeared before Magistrate Hurl Hamilton, Cantun pled guilty and was reportedly sentenced to seven years in prison. While the charges against Magaña were withdrawn and he walked away from imprisonment.