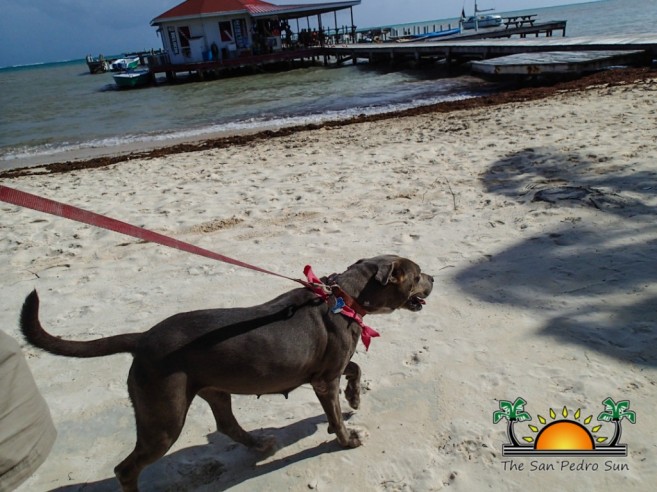 Dogs should always be leashed in public to avoid accidents