While the Belize Male National Football Team recovers from the 3-0 defeat against Cuba on March 27th, the Senior National Female Football Team is preparing to face Aruba on Wednesday, April 6th. The match will occur in the capital city of Belmopan at the Football Federation of Belize (FFB) stadium starting at 4PM. 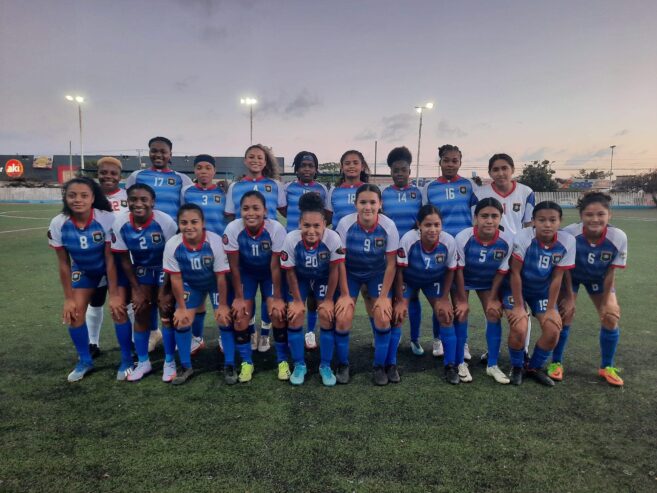 The senior female squad counts with the reinforcement of San Pedro’s midfielder Tanya Teul. The island footballer is a veteran with the national team and is proud to return to training camp and help the Lady Jaguars emerge victorious on Wednesday. The team collectively stated that they were not just playing but going for the big win. 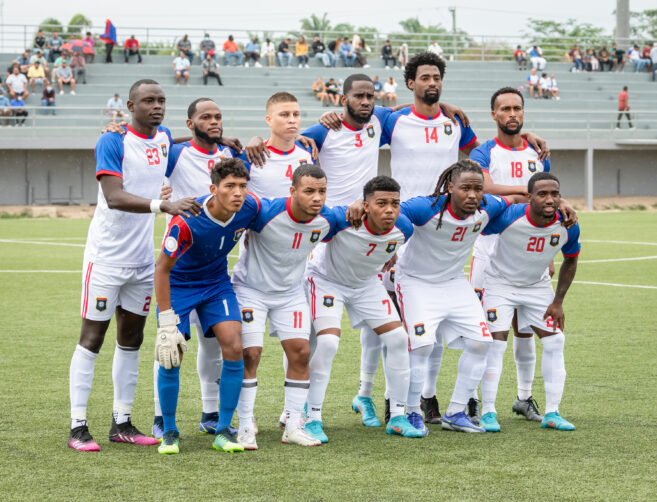 As the male team recoups and gets ready for future games, the female team is now asking Belizeans for their support by attending the match on Wednesday. After the match against Aruba, the Lady Jaguars will face Barbados on April 12th, in Santo Domingo, Dominical Republic.