Back at the Magistrate Court: Jasmine Hartin trials adjourned


Jasmine Hartin was back at the San Pedro Magistrate Court on Tuesday, October 5th, for disclosure on her charge of Manslaughter by Negligence in the shooting death of Superintendent Henry Jemmott. This matter was adjourned to December 9, 2021. Hartin was also provided with disclosure on two additional charges, Possession of a Control Drug and Common Assault. She will return to court regarding these two charges on February 16, 2022. 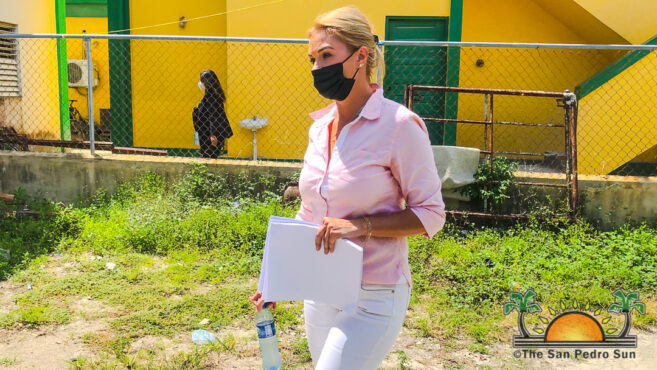 The Canadian socialite, who before May 28th was the partner of Andrew Ashcroft and living a lavish life, came to her court hearing without an attorney but in the company of a camera crew. Her appearance with Magistrate Christina Perera was brief. Hartin was provided with an 81-page partial disclosure on the charge of Manslaughter by Negligence. The prosecution indicated that additional time was needed to provide complete disclosure. With this, that particular matter was adjourned to December 9th. 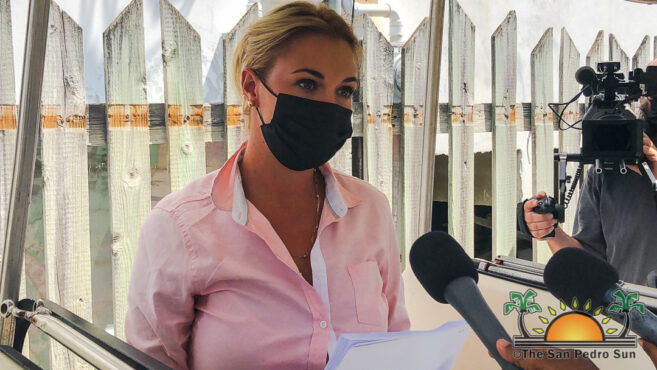 Next was the Possession of a Controlled Drug and Common Assault. Hartin was provided with disclosure, and the court was adjourned until February of 2022. Hartin then walked out of the court to a golf cart, where she joined the camera crew waiting for her. It is alleged that a foreign network is making a documentary of her. She did not provide any information to the media and stated that she needed to discuss the given documents with her attorney.

The mother of twins is accused of the death of Superintendent Henry Jemmott. He was fatally shot in the head on May 28th, allegedly by Hartin, while socializing with her on a pier late at night. Hartin claims she was handing him his gun when it suddenly went off, shooting Jemmott behind his right ear. Hartin says she is not a murderer, and the case is said to have been a terrible accident due to a night that involved the use of alcohol and drugs.

After being arrested and charged with Manslaughter by Negligence, she was remanded to the Belize Central Prison. Days later, she was let out on a $30,000 bail. But weeks later, in June, she was remanded once again for apparently breaching certain conditions of her bail when she reportedly attacked an employee at the Alaia Resort, which she once managed with Ashcroft. She reportedly became aggressive towards the employee when she was denied access to the property to see her children. The Possession of Control Drug, 0.4 grams of cocaine were found inside Hartin’s purse, the night Jemmott was shot dead.

Hartin remains out on the bail. Her former partner Andrew Ashcroft has been given interim custody of their children. Under supervision, Hartin can see them when she usually takes them from San Pedro Town to visit wherever she is living now.